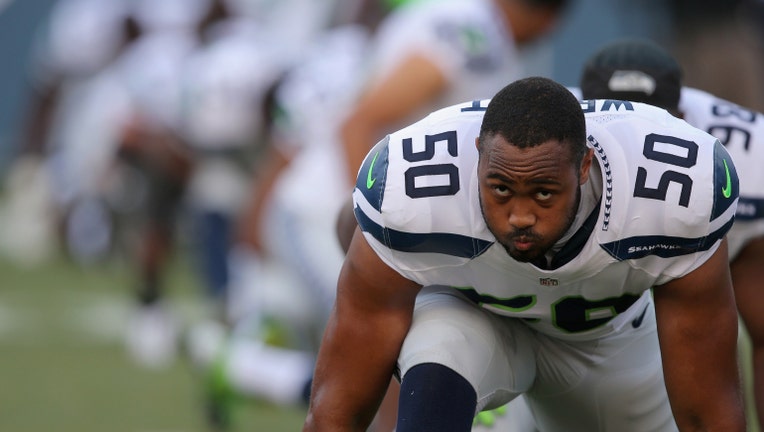 SEATTLE -- The Seattle Seahawks have signed 25-year-old linebacker K.J. Wright to a four-year extension, the team announced this afternoon.

The terms of the deal were not immediately released by the team. However, Ian Rapoport of NFL. com reported the deal at $27 million.

"In the offseason, we identified K.J. as one of our core players moving forward and aimed to keep him as a part of the Seahawks family for a long time," said Executive Vice President & General Manager John Schneider.

Wright was the team's fourth-round draft choice in the 2011 NFL Draft. He has started in 54 of 58 games played and recorded 333 tackles, 6.5 sacks and one interception. Wright has also forced four fumbles.

This season, Wright has started all 14 games and tallied a career-high tying 96 tackles.