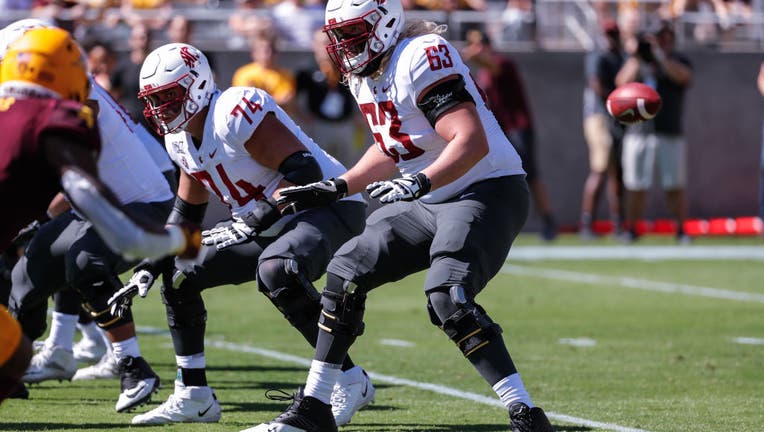 The Seattle Seahawks have signed cornerback Elijah Jones and tackle Liam Ryan to their roster after taking part as tryout players in the team's rookie mini-camp earlier this month.

Jones played in five games at Oregon State last year after transferring from Kansas. He had five tackles and one pass defended. He played in 19 games in three years at Kansas, recording 34 tackles.

Ryan played with Seahawks' third-round pick Abe Lucas at Washington State. Ryan played left tackle for the Cougars with Lucas as right tackle. He went undrafted last year after being an All-Pac-12 Honorable Mention selection in 2020.

Ryan has played both tackle and left guard at Washington State.

The Seattle Seahawks signed wide receivers Deontez Alexander and Kevin Kassis to their roster on Friday.