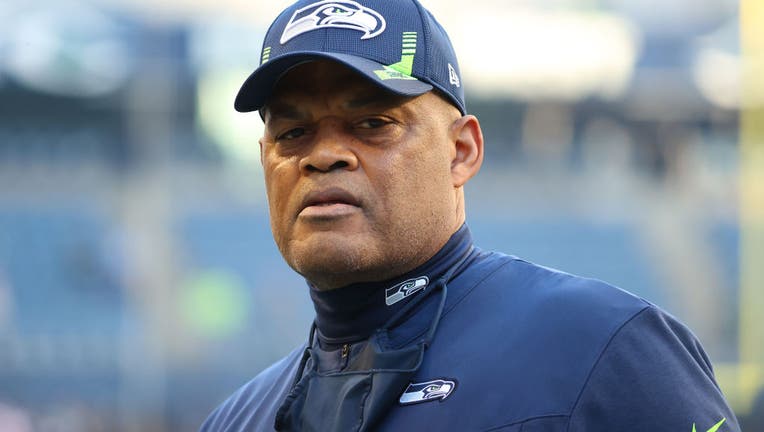 Norton’s firing brought an end to what had been several seasons of continuity on the defensive side. The news was first reported by The Seattle Times.

Coach Pete Carroll had said last week it was too early to know the extent of changes coming to the Seahawks’ coaching staff. But he noted two specific areas for improvement — creating more turnovers and improving the pass rush — and both are on the defensive side.

"Our coaches worked their tails off, they did a great job. We started our season-ending meetings today, and I’ll get with all of these guys before we get out of here," Carroll said on Jan. 10. "I’m really proud of the work everybody has done. I feel fortunate that we are doing this thing together."

Carroll has now changed a coordinator for the second straight offseason. Brian Schottenheimer was let go as offensive coordinator after the 2020 season. In that instance, Carroll went outside his traditional coaching tree and hired Los Angeles Rams assistant Shane Waldron.

Norton spent four seasons as Seattle’s defensive coordinator, but the final two years were defined by a unit that struggled badly in the early part of the year and progressively got better. Those early struggles during the 2020 and 2021 seasons left the Seahawks well down in the league’s statistical rankings.

A bigger issue was Seattle’s weak performance in the turnover battle because of a bend-but-don’t-break defensive mentality. The Seahawks created just 18 turnovers this season, ranking 25th in the league.

Norton rejoined Carroll’s staff after the 2017 season as the replacement for Kris Richard. Norton spent five seasons as Seattle’s linebackers coach from 2010-14 before leaving to get his first shot as a defensive coordinator with the Raiders in 2015.

Curtis joined the Seahawks before the 2015 season and was promoted to passing game coordinator in 2018. Curtis also worked for New Orleans, the New York Giants and the Rams before joining the Seahawks.

If Seattle stays within the organization for Norton’s replacement then defensive line coach Clint Hurtt would be a primary option. Hurtt has been linked with a similar position at the college level at Miami, his alma mater.