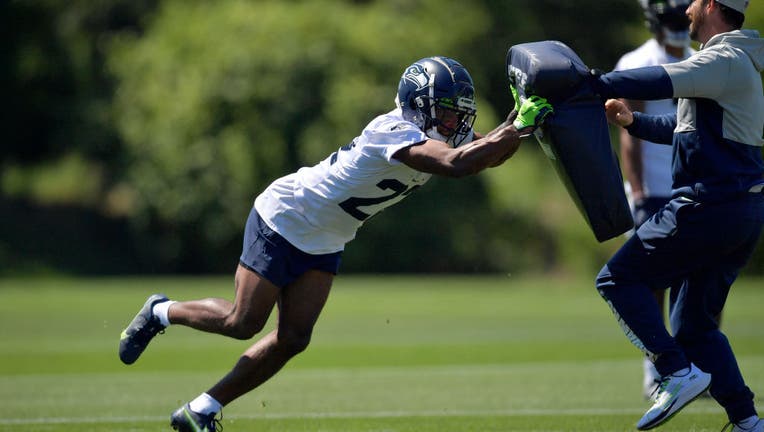 The offseason program for the Seattle Seahawks will begin on April 19, the NFL announced on Friday.

The eight-week program is mostly voluntary outside of a three-day mandatory mini-camp in June. It will be the first time in a decade the team will be on the field without Russell Wilson and Bobby Wagner as a part of the roster. In fact, no players remain from the team's 2013 Super Bowl victory over the Denver Broncos.

The offseason is split into three phases ahead of the June mini-camp. The first two weeks are limited to strength and conditioning work only. The next three weeks can involve football activity on the field, but offense and defense cannot go against each other, and pads and helmets are not permitted. The third phase includes four weeks of organized team activities (OTAs) that allow helmets and full squad work. However, contact is still not permitted.

The mandatory mini-camp is the most extensive work of the offseason with three straight days of practices. The second practice is limited to walkthrough activities only.

A rookie mini-camp will also be included shortly after the NFL Draft. That camp is limited to only draft picks, undrafted free agent signings, players will limited NFL experience, and tryout players.

The team will then break until training camp gets underway in late-July.