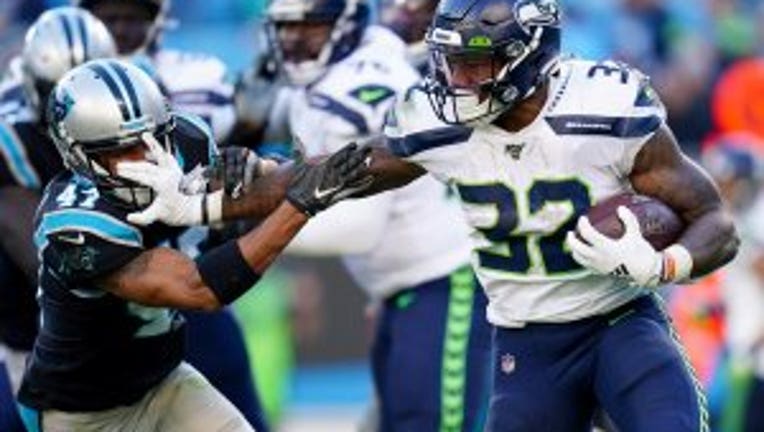 Chris Carson #32 of the Seattle Seahawks stiff arms Ross Cockrell #47 of the Carolina Panthers in the fourth quarter during their game at Bank of America Stadium on December 15, 2019 in Charlotte, North Carolina. (Photo by Jacob Kupferman/Getty Image

SEATTLE - The Seattle Seahawks will host the Arizona Cardinals in Week 16 looking to avoid a letdown with what lies ahead.

The Seahawks have a Week 17 showdown with San Francisco on the horizon that could decide the NFC West and potentially home-field advantage through the NFC playoffs.

Despite four teams - the 49ers, Packers, Saints, and Seahawks - boasting an 11-3 record, Seattle tops the entire NFC thanks to a mix of tiebreakers that will likely factor at the end of the regular season. 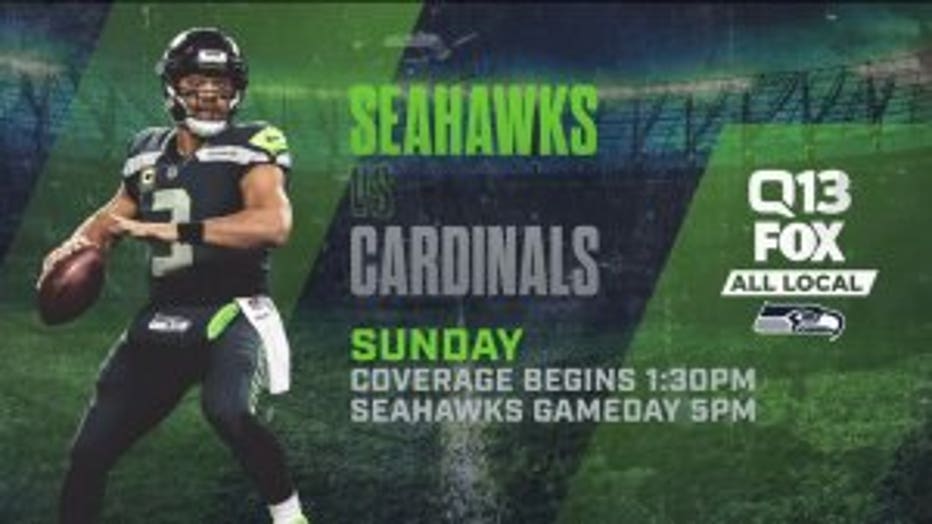 Between the conference leaders, Seattle arguably has the weakest opponent this week, but nothing in the NFL is a gimme. While Seattle has clinched a playoff spot, the team can be seeded anywhere between #1 to #5 depending on the outcomes of the next two games.

Seattle has the benefit of being in control of its fate; two wins would assure a first-round bye.

Seattle trounced the Cards 27-10 in their first meeting in September, but Arizona has won three of its last four trips to CenturyLink Field and is coming off a convincing victory over Cleveland that snapped a six-game losing streak.

Worse news for Seattle is a lengthy injury report that includes Bobby Wagner, who was just selected for the 2020 Pro Bowl. Coach Pete Carroll said that most injured players will be gameday decisions.

The team will also be without receiver Josh Gordon who has been suspended indefinitely, yet again, for substance abuse and PEDs.