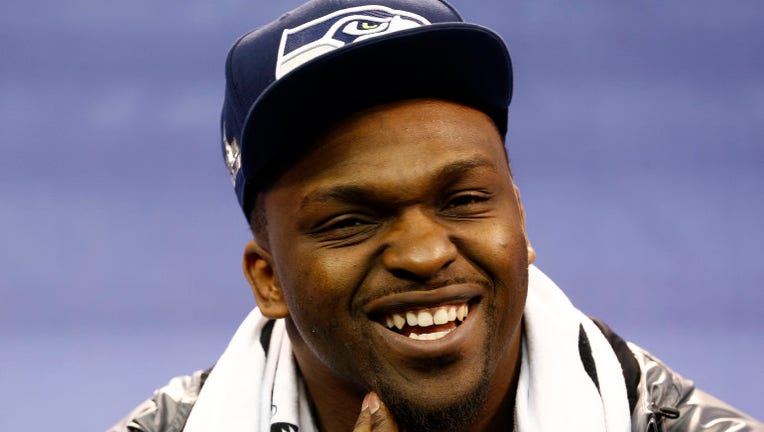 "I'm happy to know that I'll be back in Seattle with such a great group of guys," Avril said at a news conference Friday.  "The talent on this team is amazing and I'm glad to be a part of it."

Avril's deal comes a day after the Seahawks signed linebacker K.J. Wright to a four-year extension worth $27 million. Avril and Wright were two of Seattle's priorities.

Avril is in his second year with Seattle after signing a two-year deal before the 2013 season.

Avril has started all 14 games and has 4 ½ sacks this season. He had eight sacks last year playing in more of a rotation on Seattle's defensive line.

The Seahawks play the Arizona Cardinals this Sunday. Watch Seahawks Gameday at 1:30 p.m. following The OT on Q13 FOX.