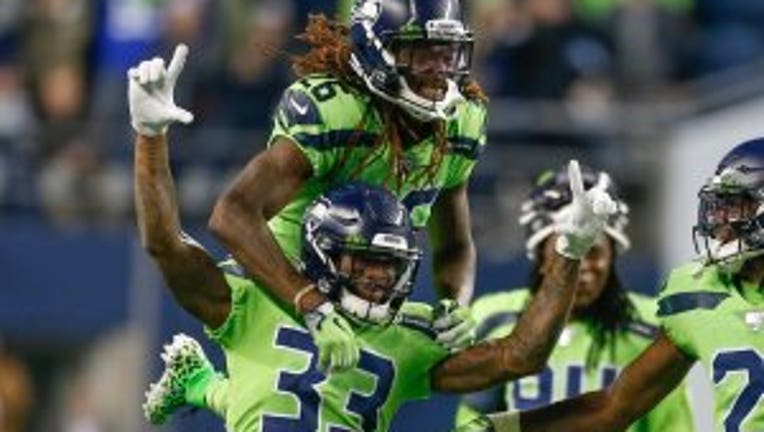 SEATTLE – The Seahawks (4-1) are still riding high from a stunning 30-29 primetime win, and the team is hoping to carry that momentum into Cleveland and earn an impressive three-game win streak on the road.

Seattle should have fresh legs after a long break, meanwhile, the Browns (2-3) are on somewhat short rest after a 31-3 thrashing on Monday Night Football courtesy of San Francisco.

Cleveland is underperforming after a promising 2018 season. With just four TD passes and eight interceptions on the season, Baker Mayfield has majorly regressed from a record-breaking rookie year. Head coach Freddie Kitchens hasn’t been able to convert the team's elite-level talent into wins. Even still, nothing in the NFL is a freebie, and the Browns are tough when running on all cylinders.

The Browns have extra motivation to show up strong in front of a home crowd; the team has an away game against the Patriots next and a win against Seattle is its best chance to avoid letting the season getaway.

Meanwhile, Seahawks won a huge game against a division rival in Week 5 but are still behind the undefeated, and shockingly stout, 49ers. The NFC West is loaded, and Seattle needs to keep pace with San Francisco and distance itself from Los Angeles. 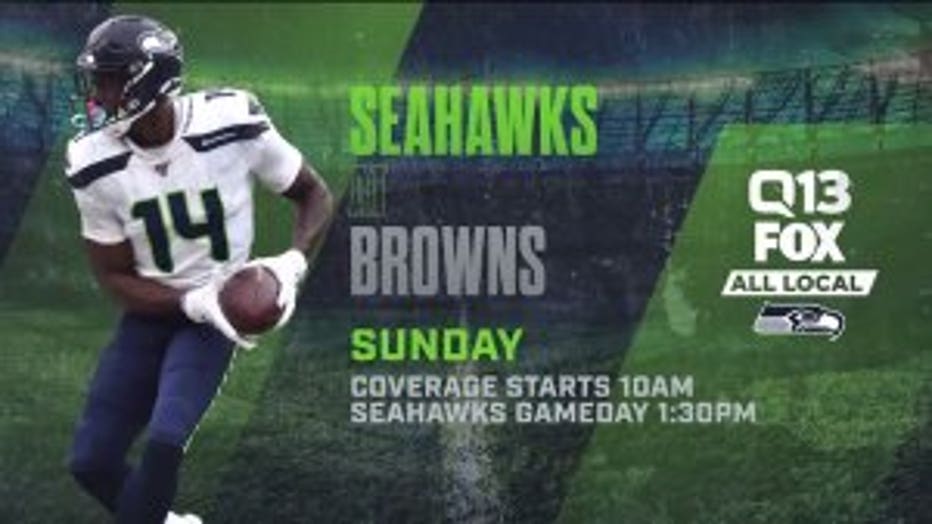 Russell Wilson – Simply put, Wilson is having an MVP-caliber season, and Seattle lives and dies on his performance. He’s been unflappable so far, but he’s only human right?

Jarvis Landry and Odell Beckham Jr. – Obviously, the pair are Mayfield’s favorite targets, but Cleveland likes to dig into its trick playbook. Landry and Beckham have quarterback-quality arms, and they’ve had success surprising defenses on pass fakes. A big early play would give the Browns needed momentum and wake FirstEnergy Stadium. If the Browns see a hole in Seattle’s defense, expect them to get tricky.

DK Metcalf – Metcalf’s 40-yard touchdown against the Rams wasn’t just impressive, it could be a revelation. The surprise emergence of Will Dissly at tight end means he and Tyler Lockett have the midfield well covered. This frees Metcalf to play to his strengths, and be Wilson's go-long target. The 6-foot-4, 229-pound receiver dwarfs most defenders and still runs a 4.33. If Russ can get five seconds of protection, Metcalf can be anywhere on the field with authority.

The televised game is not available for streaming on our website.