RENTON, Wash -- Seahawks defensive tackle Quinton Jefferson has made a number of big plays this season.

He says he's living the NFL dream thanks to the right influences around him. He wants to do that for teenagers in King County who have found themselves in trouble with the law.

Jefferson grew up in Pittsburgh. He saw too much violence, too many of his friends made poor decisions. 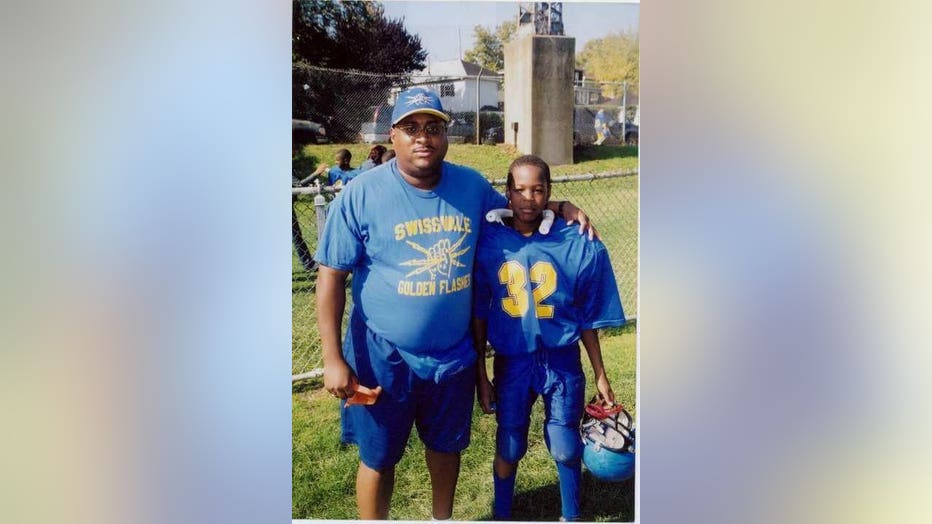 "Coming from Pittsburgh you see a lot of incarceration, especially in young kids," said Jefferson. "'I got a lot of friends who have been in and out of the criminal justice system. I have a brother-in-law who's locked up right now."

He leaned on family and football. It got Jefferson a scholarship to play at the University of Maryland, where he met his wife and started his own family, caring for three kids while still in college.

"It makes you realize when you have kids that it's not just you. Everything you do, it affects them. It helped me with my decision-making," he said. 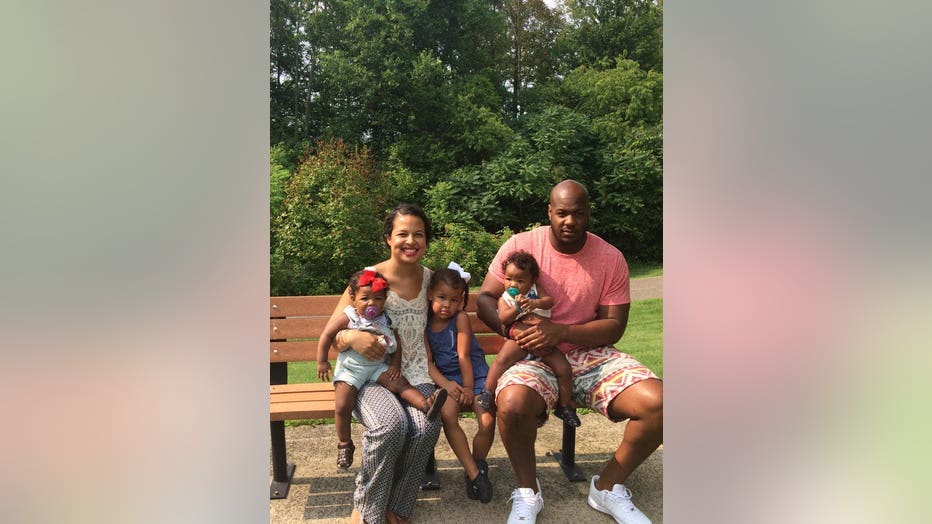 While playing at Maryland, Jefferson was caring for three young daughters. He and his wife now have four kids.

Jefferson felt it kept him out of trouble that found too many others back in Pittsburgh.

Now living in the Seattle area, he's hoping to ensure more local kids don't go down the wrong path. Jefferson connected with a program called Creative Justice, which offers teenagers in King County mentors and access to art as an alternative to jail time.

Jefferson wanted to provide them a platform, so he turned his cleats for the upcoming game against the Los Angeles Rams into their canvas. Teenage participants in the program designed and created custom cleats for Jefferson.

On one side of the cleats it reads, "Free the youth." On the flip side, there images of leaders Malcolm X, Rosa Parks and others. 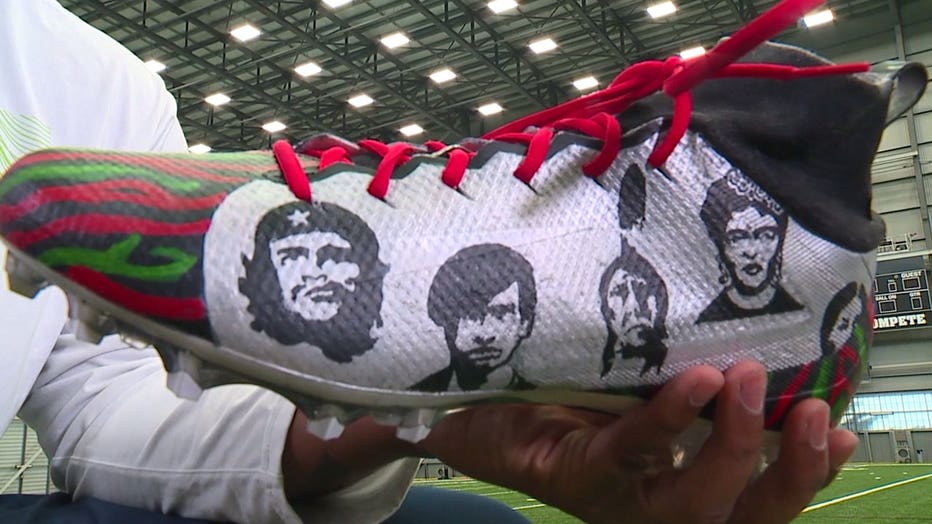 Jefferson says his cleats illustrate the power of this program. He added, "Showing these kids that might have went left -- are back on the right path and doing cool stuff."

They say the best art tells a story; in this case, about a connection between a player who relied on relationships to steer clear of trouble, now hoping to inspire others to do the same. 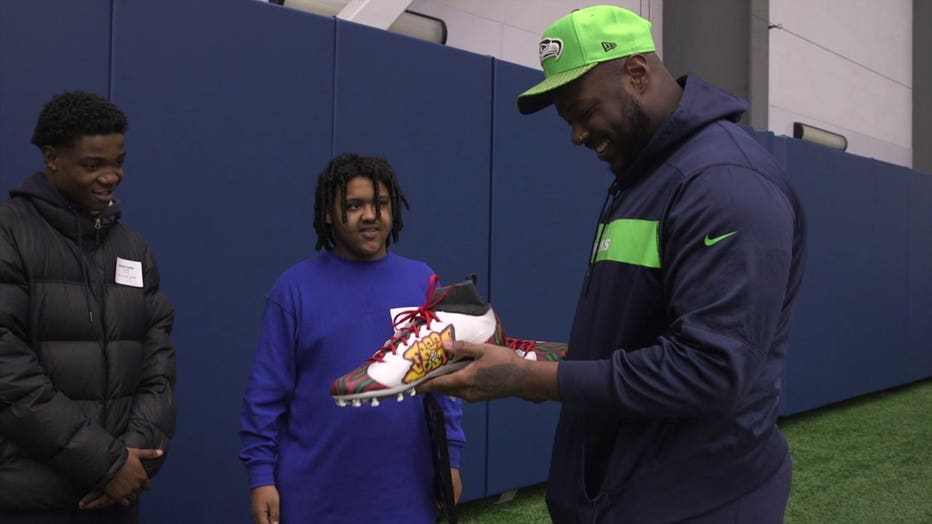