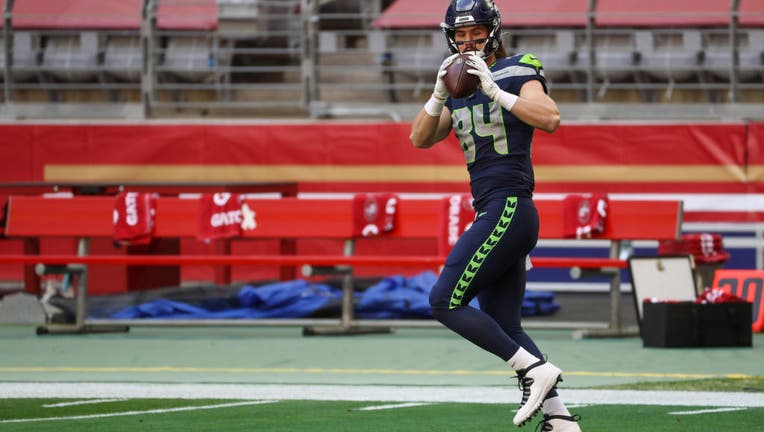 Parkinson and Brown had been ruled out for the opener but the move to place them on injured reserve means they’ll miss at least the first three games. Parkinson has been sidelined by a foot injury, while Brown has been out due to a knee sprain. Warrior did not practice Monday.

Austin has started 16 games over his first two seasons in the league with the New York Jets, including 10 last year. Austin had 63 tackles last season but has yet to record an interception.

He joins a heavily revamped group of cornerbacks. Seattle will go into the opener against Indianapolis with D.J. Reed and Tre Flowers as starters, with Sidney Jones IV, Austin and Reid as reserves. Reid and Jones were both acquired in trades in the latter stages of training camp.