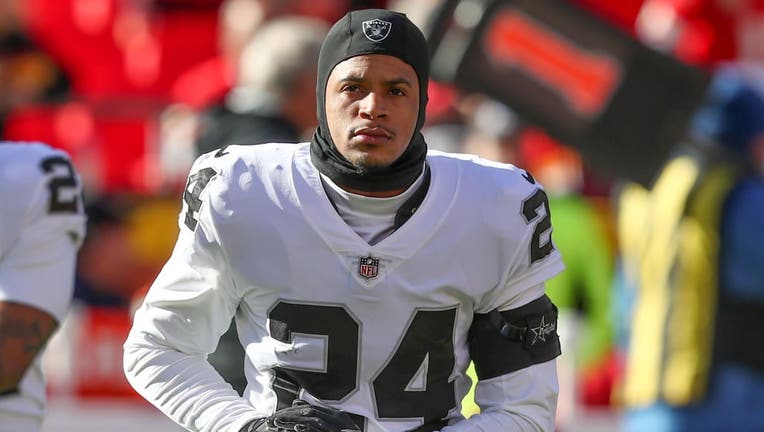 Abram – a former first-round pick of the Las Vegas Raiders – helps add some additional depth at safety for Seattle after Ryan Neal sustained shoulder and elbow injuries at the end of Sunday's loss to the Raiders in overtime.

Abram was waived by the Raiders in early November. He was claimed by the Packers and appeared in two games for Green Bay before being released on Tuesday. In 10 total games with six starts this season, Abram has 50 tackles with one pass defended.

Abram was selected by the Raiders with the 27th overall pick in the 2019 NFL Draft. He appeared in just one game as a rookie before a torn labrum ended his season. He played in 36 games over four seasons with the Raiders with 34 starts before losing his starting job ahead of a Week 8 game against the New Orleans Saints.

Abram had a career-high 116 tackles in 14 games played for Las Vegas last year. He had an interception and four passes defended last season as well.

Neal is not practicing with the Seahawks on Wednesday, but did take part in the team's morning walkthrough. Head coach Pete Carroll said that Neal is doing much better than in the aftermath of the game and the team is optimistic he'll play against the Los Angeles Rams on Sunday.

"He’s much better than we anticipated when he was coming off of the field and all of that," Carroll said on Wednesday. "He’s a tough dude. He says he’s not missing it, so we will see if he can pull it off. We will rest him today and then take it day-by-day."