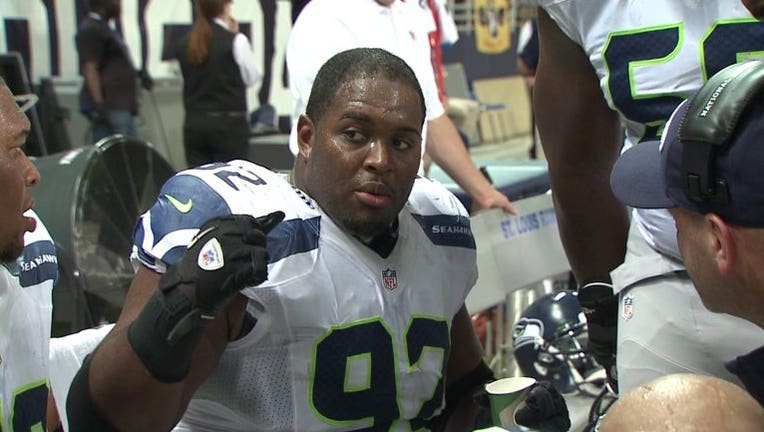 RENTON, Wash. -- Seahawks defensive tackle Brandon Mebane is out for the rest of the season with a torn hamstring. The team placed him on injured reserve.

On Monday, coach Pete Carroll said Mebane would be "out for a while" with a "legit" hamstring strain sustained in Sunday's 38-17 win over the New York Giants. However, he did not mention a tear nor did he elaborate on the length Mebane would be out.

But the Seahawks confirmed the original news Tuesday afternoon.

Mebane, a powerhouse tackle, has 20 tackles and one sack in nine games with the Seahawks this season. Six-time Pro Bowl tackle Kevin Williams is expected to fill Mebane's roll. He has 17 tackles and a sack so far this season.

After placing Mebane on injured reserve, the Seahawks signed tight end RaShaun Allen from the Minnesota Vikings practice squad to the 53-man roster.