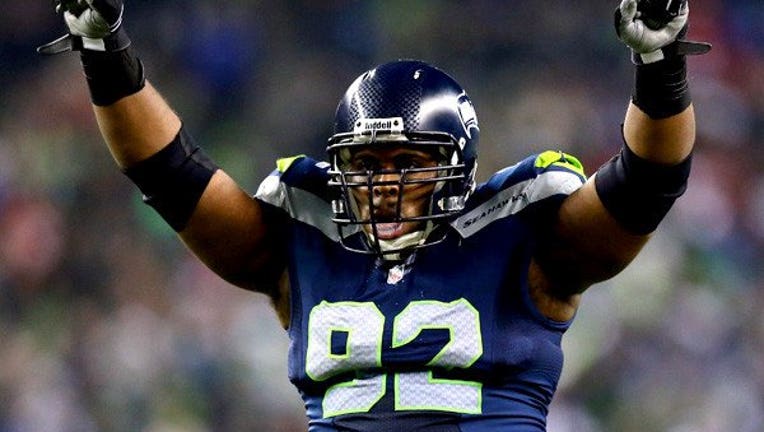 SEAHAWKS -- Seahawks starting defensive tackle Brandon Mebane will be "out for a while" with a "legit" hamstring strain, coach Pete Carroll said at a press conference Monday.

Mebane strained his hamstring in Sunday's 38-17 win over the New York Giants.

The powerhouse tackle has 20 tackles and one sack in nine games with the Seahawks this season.