Seahawks fans will not be cheering from CenturyLink Field for the first three home games.

SEATTLE - Throughout last season’s playoff run, the Seattle Seahawks referenced how the year felt like a repeat of 2012, when a young group and a handful of veterans were about to become the best team in the NFL.

The moves Seattle made this offseason reinforced the Seahawks’ belief they are on the cusp of more special achievements. A team that last December was inches away from winning a division title added a smattering of key parts via free agency and trade that the Seahawks hope can push them to the top of the highly competitive NFC West.

It’s not entirely “win now,” although the Seahawks would be just fine if that happened. It is “win soon,” as the window of having elite stars on both sides of the ball, plus one of the top head coaches in the league, is slowly closing.

“I feel like we have everything. We literally have everything we could want on the team to be able to get to where we want to be at,” cornerback Shaquill Griffin said.

The pieces seem to be in place for Seattle. The offense could be among the best Russell Wilson has directed entering his ninth season, with a stable of talented running backs, a solid set of pass catchers, and an overhauled offensive line that could be an upgrade given time.

Defensively, the secondary might be on the verge of becoming the “Legion of Boom 2.0” after the additions of Jamal Adams and Quinton Dunbar to go with incumbents Griffin and Quandre Diggs. The additions of Bruce Irvin and Benson Mayowa should help a pass rush that a year ago was Seattle’s biggest flaw.

And that defense is all centered around Bobby Wagner, arguably the best middle linebacker in the NFL.

Pete Carroll is the oldest coach in the league — he’ll turn 69 in September — and has two years remaining on his current contract to win another title. 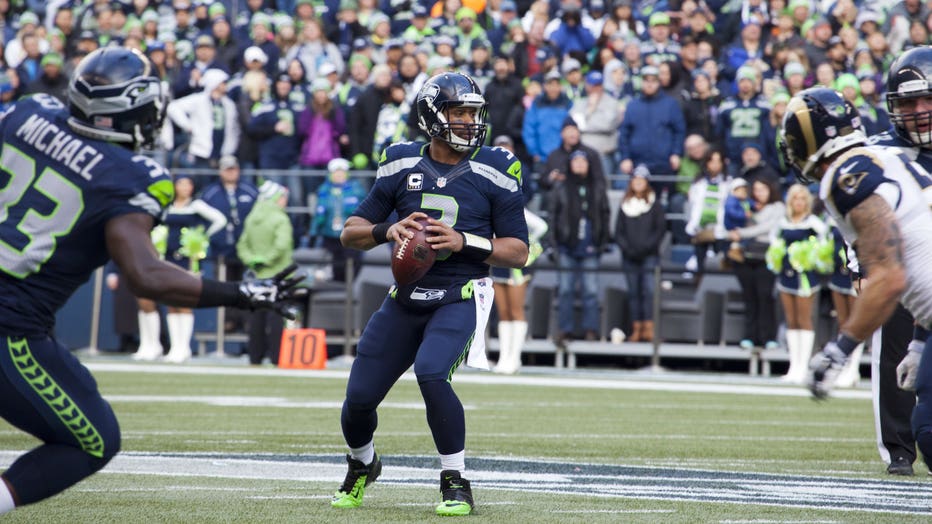 The call from Seahawks fans is that Wilson should be given more control of the offense, specifically in the first half. Too many times the Seahawks have asked Wilson to be great in the fourth quarter. The fans have a point: The Seahawks are 57-0 when leading by four or more points at halftime during Wilson’s tenure.

Last season Wilson threw for 4,110 yards and 31 touchdowns, and the cast around him could be as talented as any he’s had in Seattle outside of its Super Bowl teams. The group of tight ends, led by veteran Greg Olsen, is superb. Seattle added depth at running back signing Carlos Hyde to go with Chris Carson and, potentially, a midseason return by Rashaad Penny after knee surgery. DK Metcalf seems poised for a breakout season after a solid rookie campaign with 58 catches and 900 yards.

Seattle gave up two first-round draft picks to land Adams. It was a huge price, but Adams could be the missing piece in having a secondary that rivals what the Seahawks boasted of during their Super Bowl seasons. Adams and Diggs are versatile safeties that give Seattle flexibility in how aggressive it wants to be. Griffin is coming off his best season and entering a contract year. And while Dunbar had off-field problems in the offseason that could potentially lead to a league-imposed suspension, he should be an upgrade opposite Griffin. 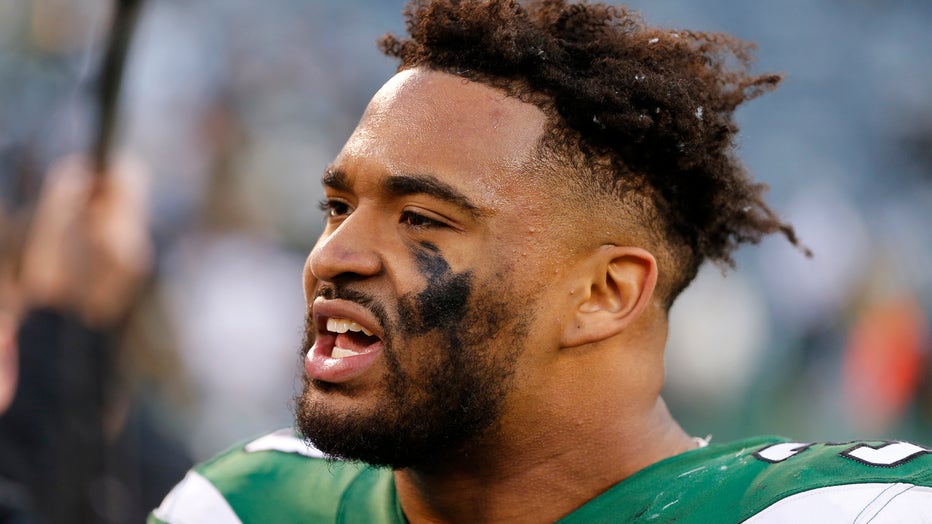 EAST RUTHERFORD, NEW JERSEY - DECEMBER 22: (NEW YORK DAILIES OUT) Jamal Adams #33 of the New York Jets after a game against the Pittsburgh Steelers at MetLife Stadium on December 22, 2019 in East Rutherford, New Jersey. The Jets defeated the Steelers

The biggest question remaining is whether Seattle’s pass rush can drastically improve from last year, when it was among the worst in the league. And that was with Jadeveon Clowney on the roster. The returns of Mayowa and Irvin — who both got their starts with the Seahawks — should be an improvement. But there was no elite replacement for Clowney, and Seattle’s second-round draft pick Darrell Taylor has been slowed by a leg injury. He likely won’t be ready for the start of the season.

It may not be the fortress it was several years ago, but playing in Seattle has rarely been an enjoyable experience for visiting teams.

Seattle will play at least the first three home games without fans and there’s little expectation that will change for the entire season. It could be the biggest pandemic-related impact on the Seahawks, who have gone 57-23 under Carroll in the regular season at home.

Seattle is still deciding if it will have noise playing through the stadium speakers during games, and if so, at what level should it be permitted by the league?

“We’ve still got a lot of work to figure out what we’re going to do in our stadium for noise,” Carroll said. 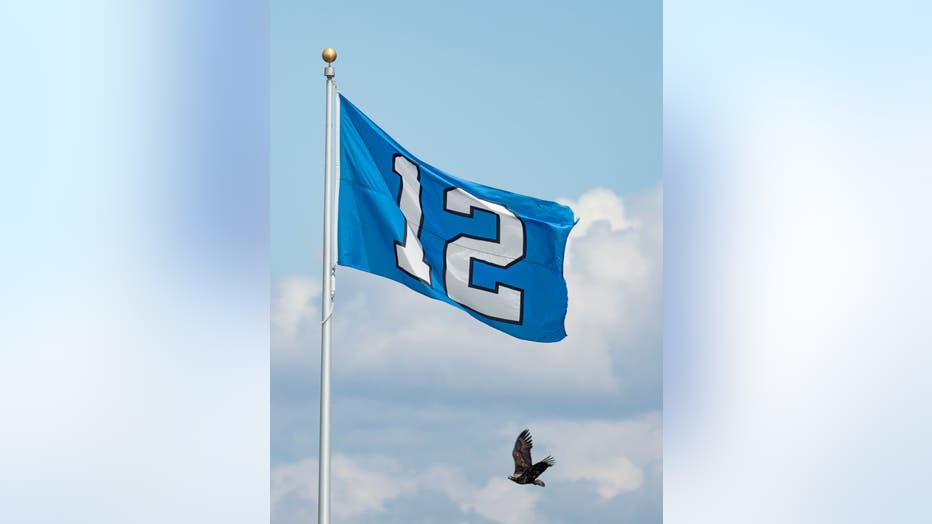 RENTON, WA - JUNE 06: A view of the 12's flag during the Seattle Seahawks OTA on June 6, 2019 at the Virginia Mason Athletic Center in Renton, WA. (Photo by Joseph Weiser/Icon Sportswire via Getty Images)