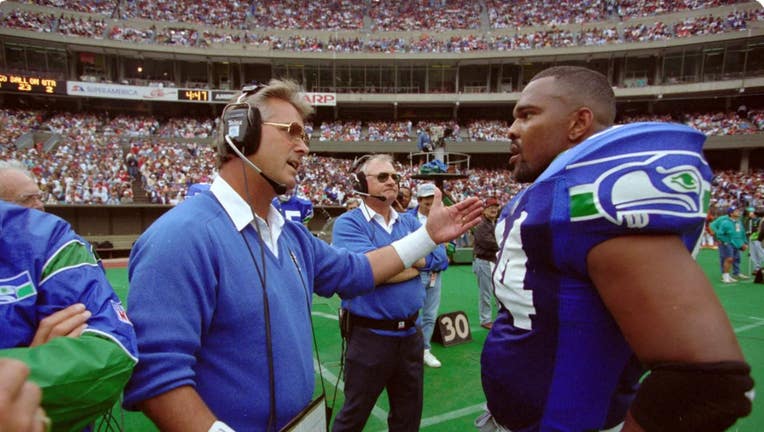 SEATTLE - Seattle Seahawks Assistant Coach Rusty Tillman, the team's longest-tenured coach, passed away on Sunday at the age of 75.

The team confirmed his death on Tuesday, releasing a statement that reads in part:

"The Seahawks family is saddened to hear about the sudden passing of Rusty Tillman. We send our condolences and warm thoughts to Rusty’s family and friends during this time."

Sports venues can open with restrictions

9,000 fans will be allowed to watch the Seattle Mariners play per game.

Tillman was a part of the Seahawks franchise from 1979 to 1994, working alongside Jack Patera, Chuck Knox, and Tom Flores.

Prior to joining Seattle, Tillman was a special team player standout with Washington for eight years.

Tillman led the league in punt coverage three times, kickoff coverage twice, and in average punt return once. The coverage units led both categories, becoming only the second NFL team in history to accomplish the feat.