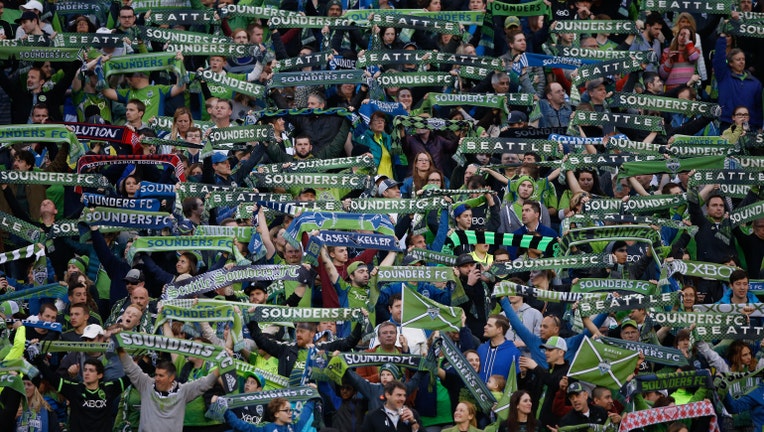 SEATTLE -- We know the Sounders FC faithful are among the most loyal fans in the world.

This Sunday, more than 53,000 fans are expected to attend the regular season finale against Real Salt Lake at CenturyLink Field.

That would help the Sounders set a new MLS single-season attendance record, breaking its own benchmark set back in 2013 when they averaged 44,038 fans per match.

Going into the Decision Day game this weekend, the club is averaging 43,547 fans per match.

Some other attendance facts: