SEATTLE - It wouldn't be the NFL offseason if Russell Wilson wasn't making the news in weird ways.

As has become his custom, the Seattle Seahawks quarterback found himself in head-scratching headlines after a run-in with a comedian at the ESPY Awards in Los Angeles on Wednesday night.

The comedian, whose goes by the name Shiggy, is mostly internet-famous. Most recently, he started the #InMyFeelingsChallenge, which led lots of people (including Wilson and his wife, pop-star Ciara) posting videos of themselves dancing to Drake's song of the same name.

Shiggy approached Wilson and Ciara at the ESPYs, where Wilson was presenting, and asked for a picture. As the couple were grouping in for the photo, a smirking Shiggy nudged Wilson out and got a solo shot with Ciara.

The video, of course, went viral.

Wilson had some fun with it, saying "next time u gettin da stiff arm."

What else has Wilson been up to this offseason?

Well, he and Ciara went to the Royal Acot horse-racing event in England last month. 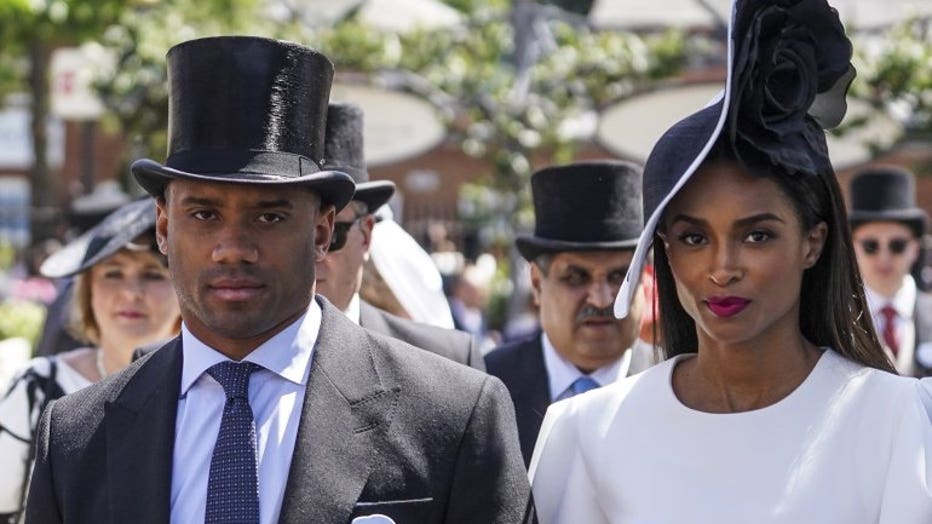 He paid a visit to China, where he held a clinic for Chinese football players. 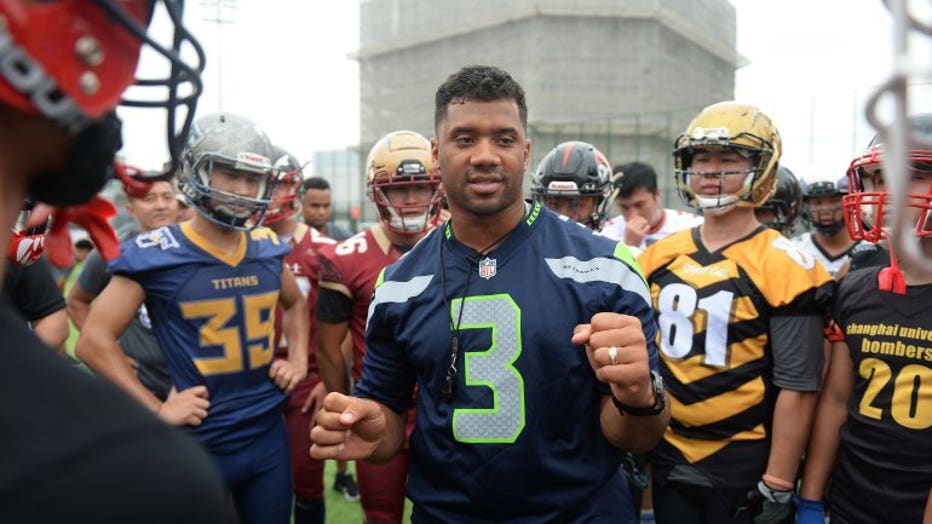 US football quarterback Russell Wilson (C) takes part in a training session at a football camp in Shanghai on July 1, 2018. (Photo by - / AFP) / China OUT (Photo credit should read -/AFP/Getty Images)

He was in the pits for the Canadian F1 Grand Prix. 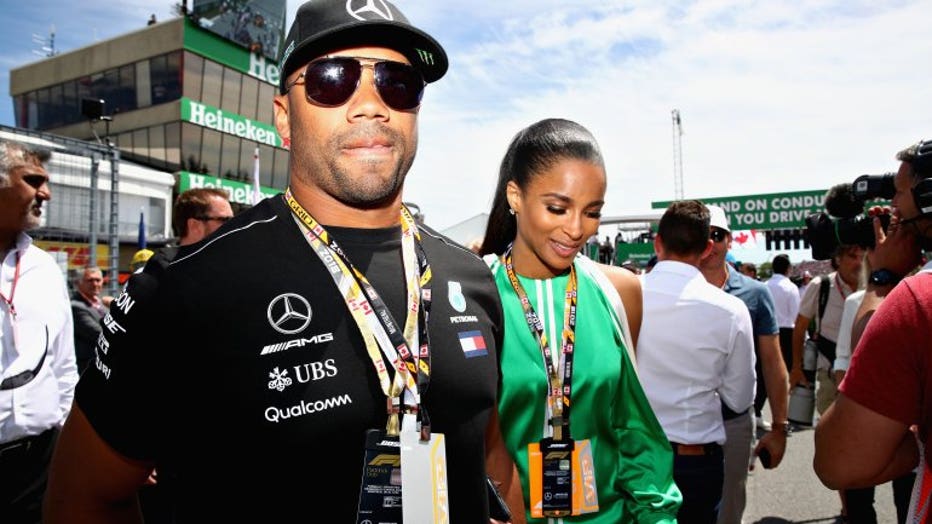 He threw out the first pitch when the Mariners played host to the Boston Red Sox. 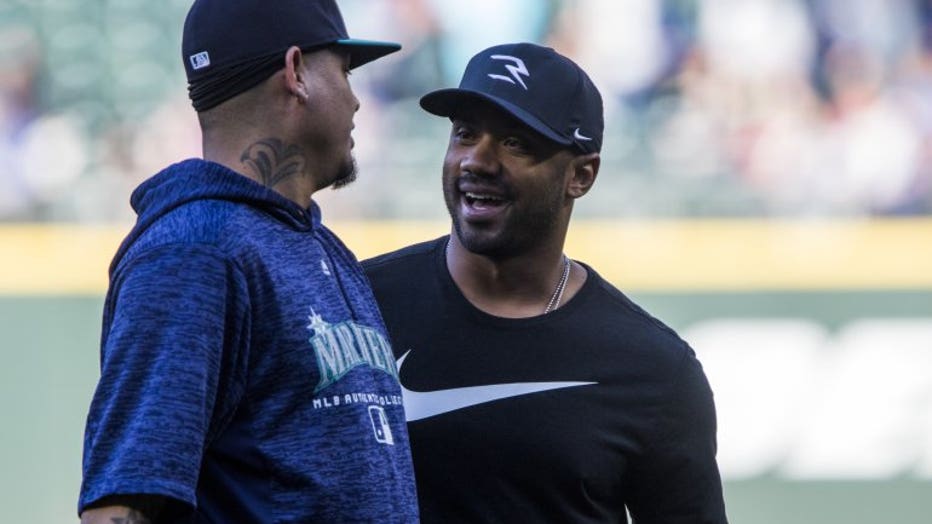 SEATTLE, WA - JUNE 15: Felix Hernandez #34 of the Seattle Mariners talks with Seattle Seahawks quarterback Russell Wilson after Wilson threw out the ceremonial first pitch before the game agains the Boston Red Sox at Safeco Field on June 15, 2018 in

He went to the Oscars. 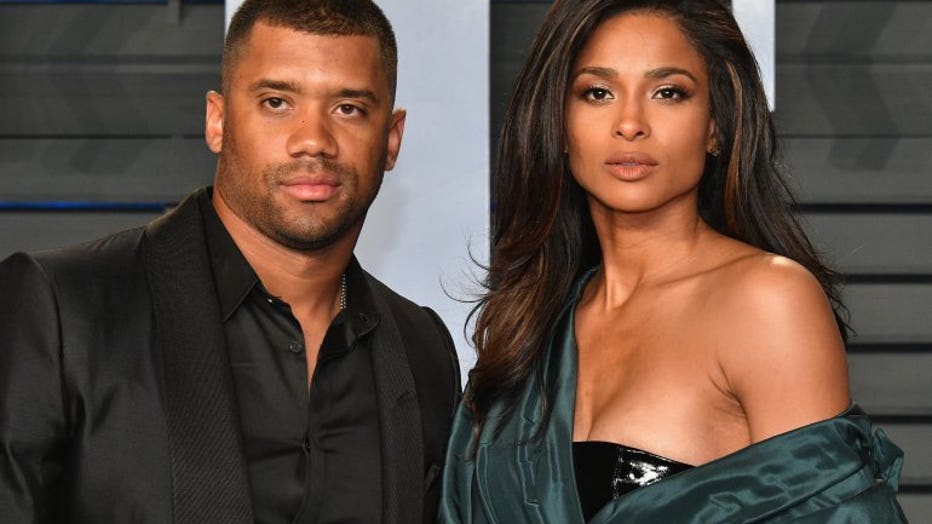 He got all gussied up for the Tom Ford Fall/ Winter 2018 Men's Runway Show in New York. 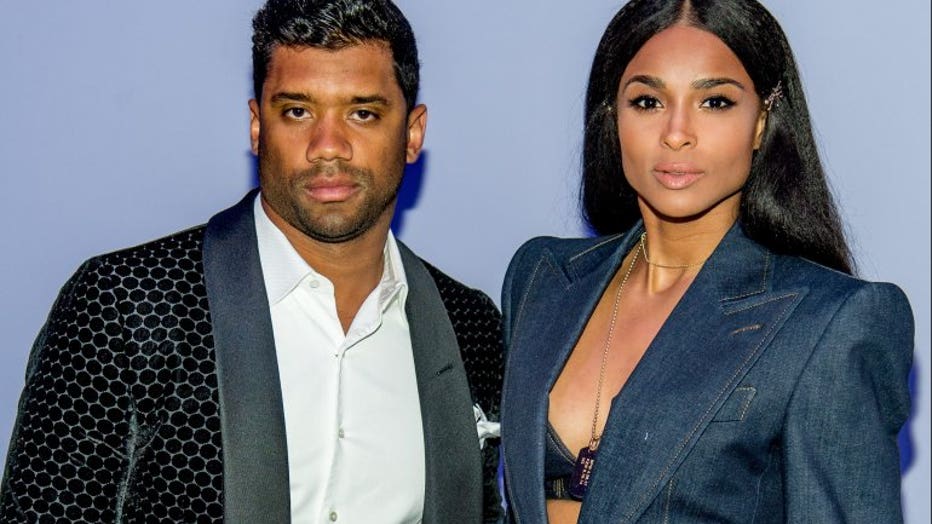 He hung out with Justin Timberlake at the "Men of the Woods" listening session. 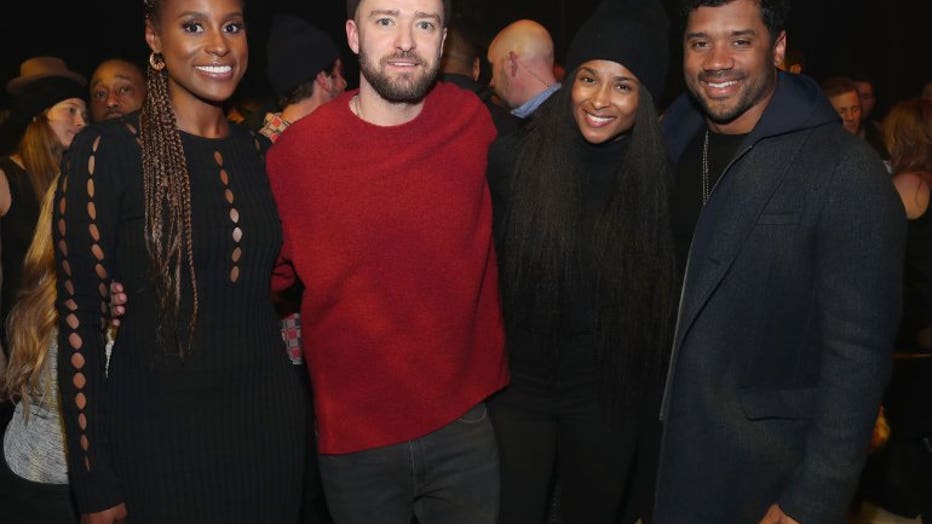 He went to Super Bowl week, where he spent time with Snoop Dogg (among others). 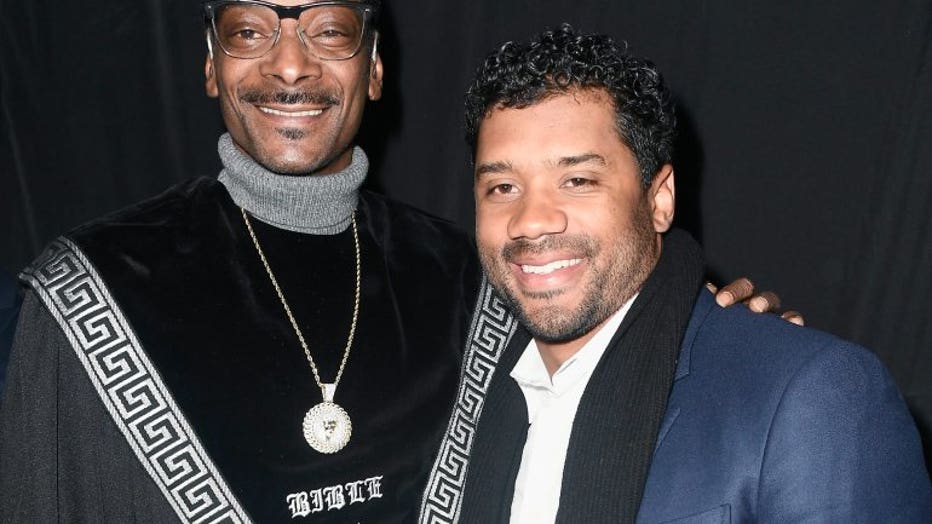 There was the Mr. Unlimited thing.

He made pancakes with Amazon CEO Jeff Bezos.

Oh, and he got traded to the New York Yankees and decided he wants to bring MLB to Portland.

Wilson will be back on the field next Thursday, when Seattle kicks off training camp with a 10 a.m. live special that will be broadcast on the official home of the Seahawks, Q13 FOX.