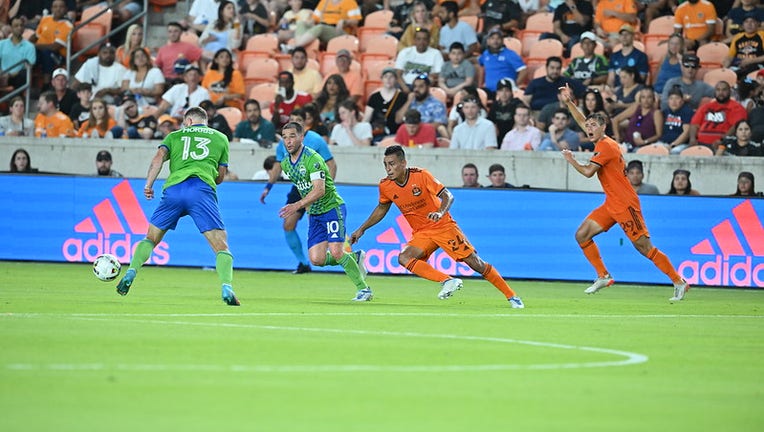 HOUSTON - Raul Ruidiaz scored in the 28th minute and Stefan Frei made it stand up to lead the Seattle Sounders to a 1-0 victory over the Houston Dynamo on Wednesday.

Alex Roldan had an assist on Ruidiaz’s game-winner for the Sounders (4-5-1). Roldan’s assist came at the end of a 22-pass attack. 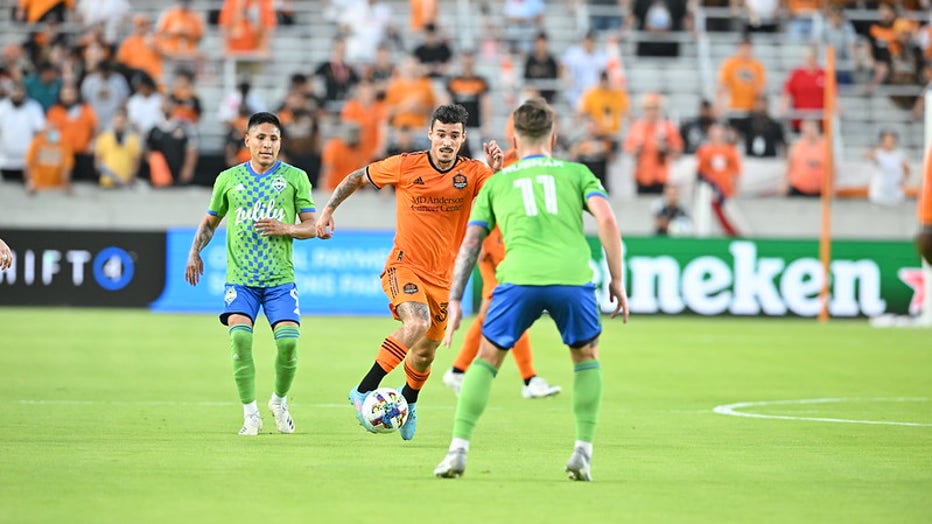