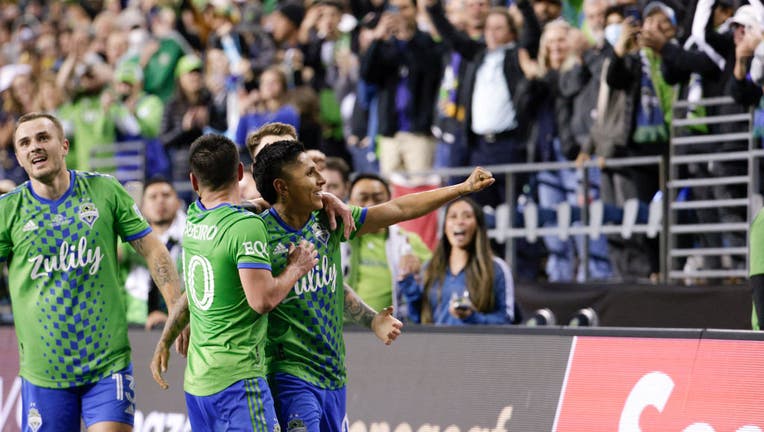 SEATTLE - Raul Ruidiaz leads the Seattle Sounders into Saturday's matchup with the Vancouver Whitecaps after scoring two goals against Austin.

This will be the second time the two clubs meet this season. In the last meeting, the Sounders won 4-0.

Whitecaps: Lucas Cavallini has eight goals and one assist. Ryan Gauld has scored four goals over the last 10 games.

Sounders: Nicolas Lodeiro has five goals and seven assists. Ruidiaz has scored four goals over the past 10 games.

NOT EXPECTED TO PLAY

Megan Young says she is just one of two women in all of Major League Soccer coaching athletes in the weight room. She is a survivor, and with September marking Blood Cancer Awareness Month, she is sharing her story.