End of the NFL for Gronk after retirement announcement

TAMPA, Fla. - The Tampa Bay Buccaneers lost Tom Brady to retirement, but then he came back. 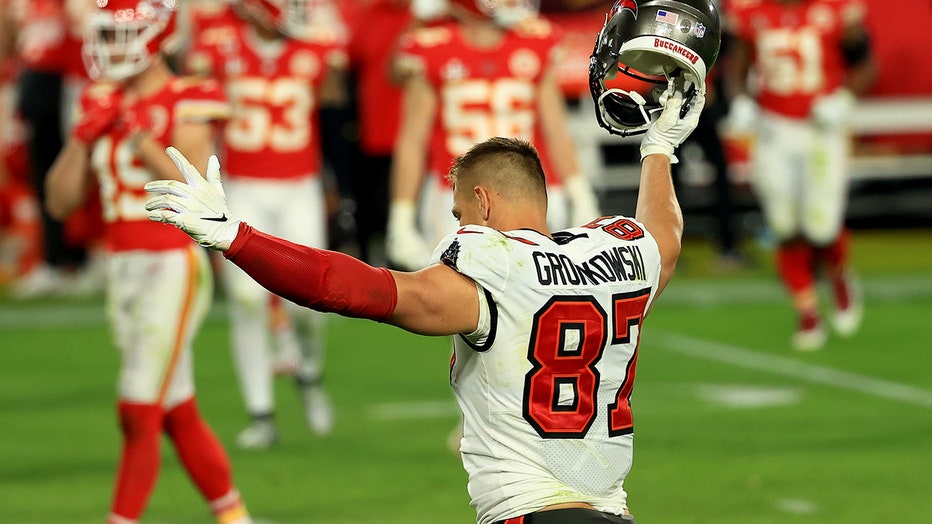 In a post on Instagram, Gronkowski said he always wanted to be a professional football player. In an essay he wrote while in college, the future New England Patriot, Tampa Bay Buccaneer, and mulitiple-Super-Bowl-winning tight end wrote he wanted to play ball in Florida.

Now that his dream was fulfilled, winning a Super Bowl ring in 2021, he's done playing. 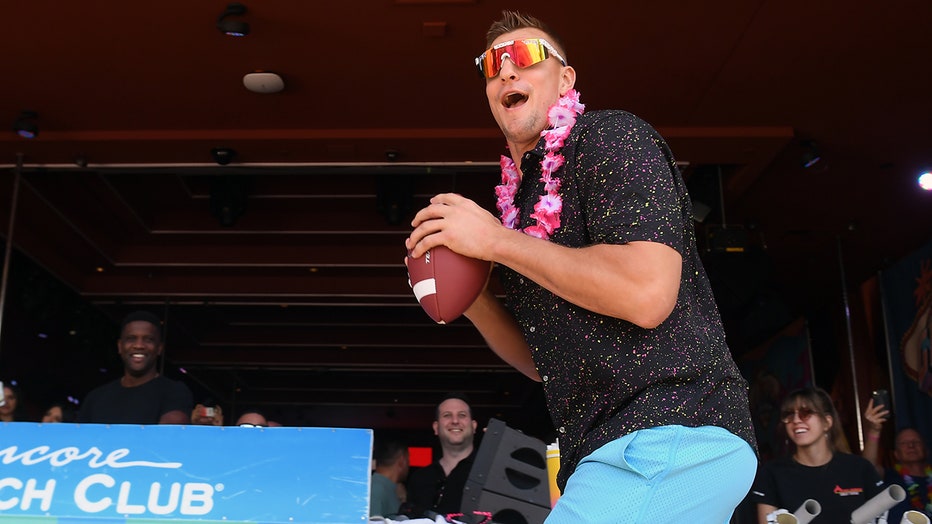 "I wrote that I wanted to play in Tampa for the Tampa Bay Buccaneers, for many reasons, the sunny weather being #1. I completely forgot about writing this report until 2 years ago when I had the opportunity to join the Tampa Bay Buccaneers. And let me tell ya, the journey in Tampa over the last 2 years has blown away what I originally wrote about in college, big time," Gronkowski wrote. 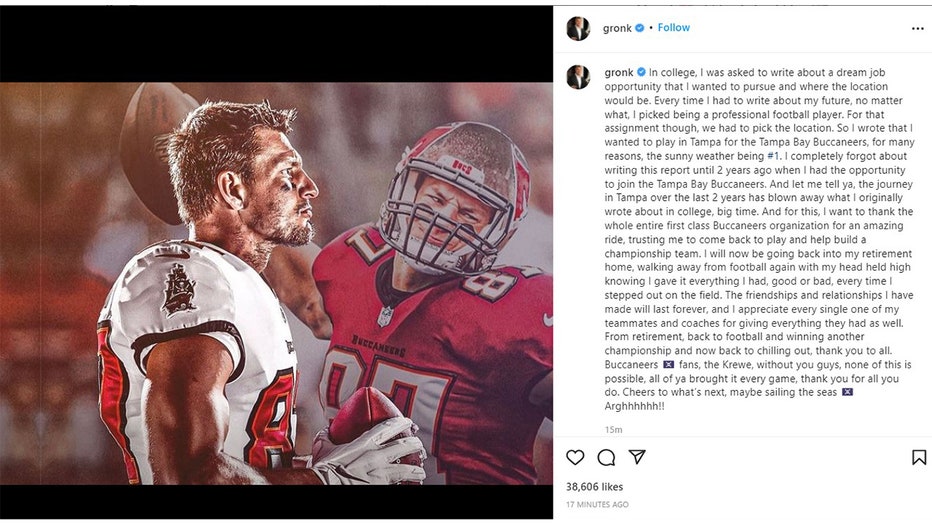 He went on to thank the Buccaneers and said he is "walking away from football again with my head held high knowing I gave it everything I had, good or bad, every time I stepped out on the field."

He talked about the friendships he's made and said he's ready to get "back to chilling out."

He did not say what his plans, post-NFL will be, but made mention of a possible future "sailing the seas." 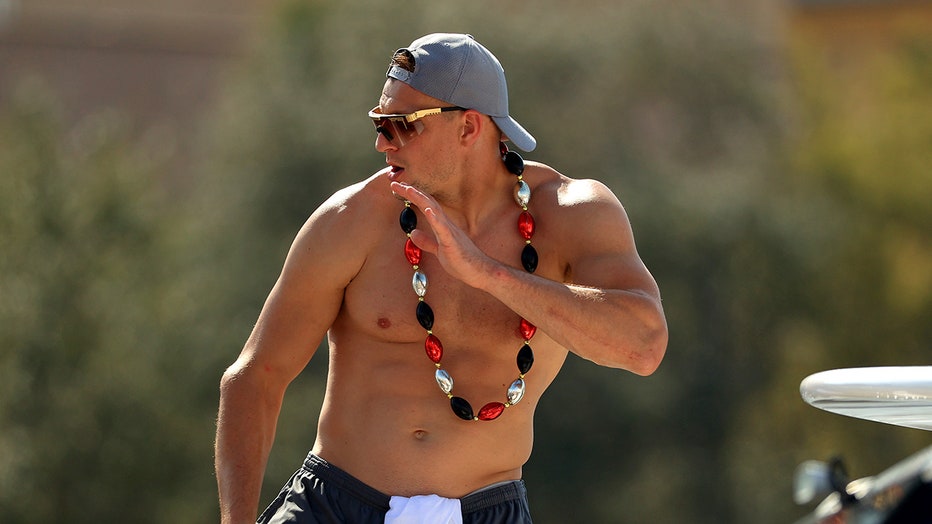 TAMPA, FLORIDA - FEBRUARY 10: Rob Gronkowski #87 of the Tampa Bay Buccaneers celebrates their Super Bowl LV victory during a boat parade through the city on February 10, 2021 in Tampa, Florida. (Photo by Mike Ehrmann/Getty Images)

It wouldn't be a total shock. Gronkowski has been known as to live in the moment – whether it's being slimed at the Nickelodeon Kid's Choice Awards or celebrating a Super Bowl win during a boat parade in Tampa. 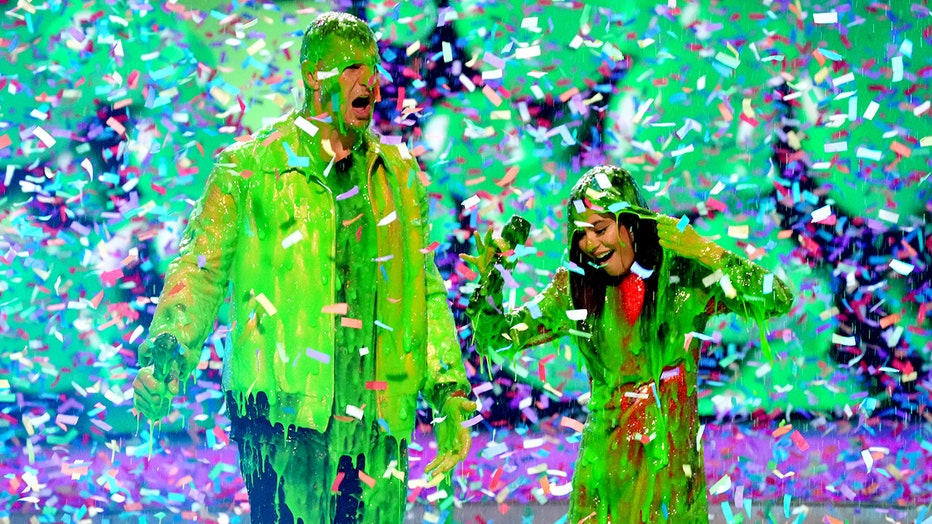 He also did not mention the team where he rose to fame, the New England Patriots.