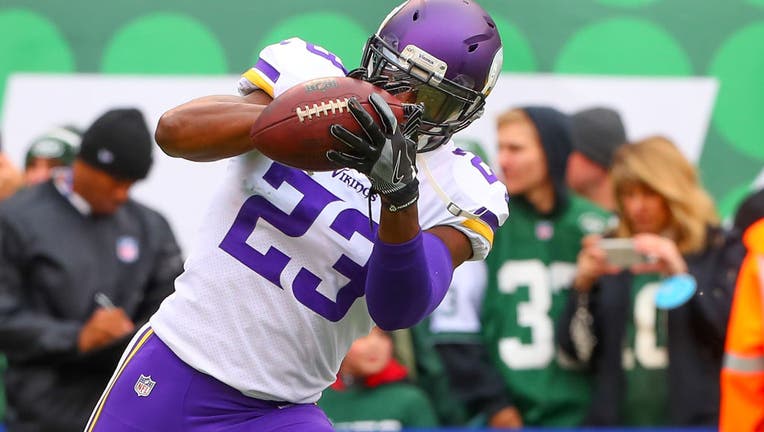 EAST RUTHERFORD, NJ - OCTOBER 21: Minnesota Vikings defensive back George Iloka (23) prior to the National Football League Game between the New York Jets and the Minnesota Vikings on October 21, 2018 at MetLife Stadium in East Rutherford, NJ. (Photo

The Seattle Seahawks brought in safety George Iloka for a workout on Thursday, according to Mike Garafolo of the NFL Network.

Iloka, 33, hasn't played in the NFL since the 2020 season when he sustained a torn ACL in a practice with the Minnesota Vikings. He's played in just four games in the last three years.

Iloka, a Boise State alum, appeared in 83 games with 76 starts over six seasons with the Cincinnati Bengals from 2012-17.

Per Garafolo, the Seahawks are looking at Iloka as a "cover linebacker" and noted a return to the NFL "could happen soon."

After his run in Cincinnati, Iloka joined the Vikings in 2018 and appeared in all 16 games for the team with three starts. He signed with the Dallas Cowboys in 2019, but was released at the end of training camp and didn't land with another team for the rest of the year. He returned to the Vikings in 2020 and played in four games before his ACL injury in October.