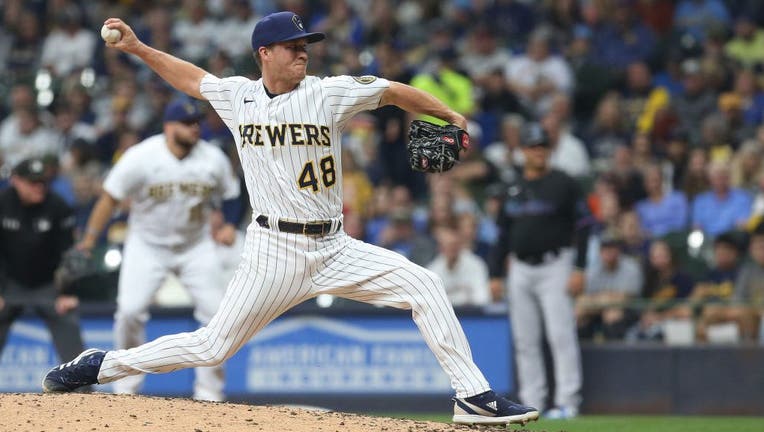 The Seattle Mariners have reached an agreement with former Milwaukee Brewers right-handed pitcher Trevor Gott, according to reports.

Ken Rosenthal of The Athletic was the first to report the deal.

Gott has appeared in 191 career games over seven seasons with the Brewers, San Francisco Giants, Washington Nationals and Los Angeles Angels. In 45 appearances last season in Milwaukee, Gott had a 3-4 record with a 4.14 ERA with 12 walks and 44 strikeouts in 45 ⅔ innings pitched.

Gott will be a veteran option to bolster the bullpen after the team lost Erik Swanson to the Toronto Blue Jays as part of the trade that brought outfielder Teoscar Hernández to Seattle earlier this month.

Gott was non-tendered by the Brewers earlier this month, which allowed him to become a free agent.