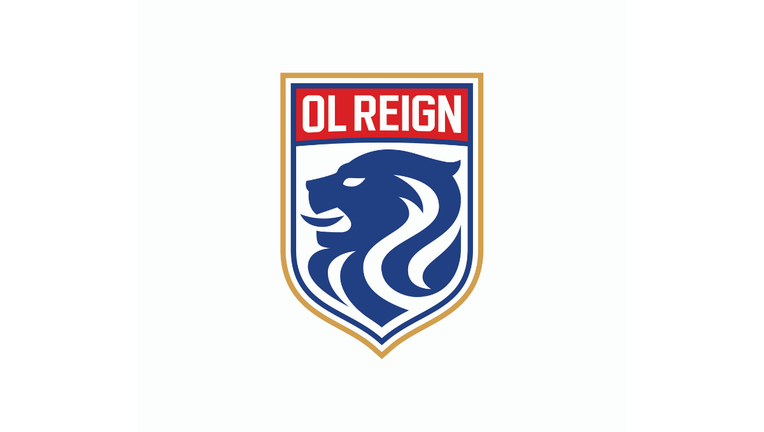 SANDY, Utah - Rosie White scored in the 28th minute to give OL Reign a 2-2 draw with the Utah Royals on Saturday in a National Women’s Soccer League fall series match.

Aminata Diallo gave the Royals the early lead in the ninth minute. Tziarra King’s goal off a cross from Brittany Ratcliffe made it 2-0 in the 22nd.

About a minute later, Bethany Balcer got the Reign on the board. Five minutes after that White scored the equalizer and the Reign held off the Royals the rest of the way.

It was the first fall series game for the Reign. The team was scheduled to play the Portland Thorns but the match was postponed because of poor air quality caused by wildfires in Oregon, Washington and California. That match has been rescheduled for Wednesday night.

The Royals were playing their second fall series match after a 3-0 loss in Portland last week. Utah was playing under interim coach Amy LePeilbet after Craig Harrington was placed on a leave of absence for undisclosed reasons.

The NWSL’s teams are playing a series of regional matches in local markets following the Challenge Cup tournament in a bubble in Utah this summer. A limited number of fans attended Saturday’s match at Rio Tinto Stadium.