There's nothing like watching The Big Unit, former Seattle Mariner Randy Johnson, strike out yet another batter on the field, similar to that of one other player getting a kill on the volleyball court.

Willow Johnson, daughter of the former Mariners pitcher, is a right-side hitter in a new professional league organized and run by Athletes Unlimited. Previously, she competed briefly overseas following an impressive career at the University of Oregon. 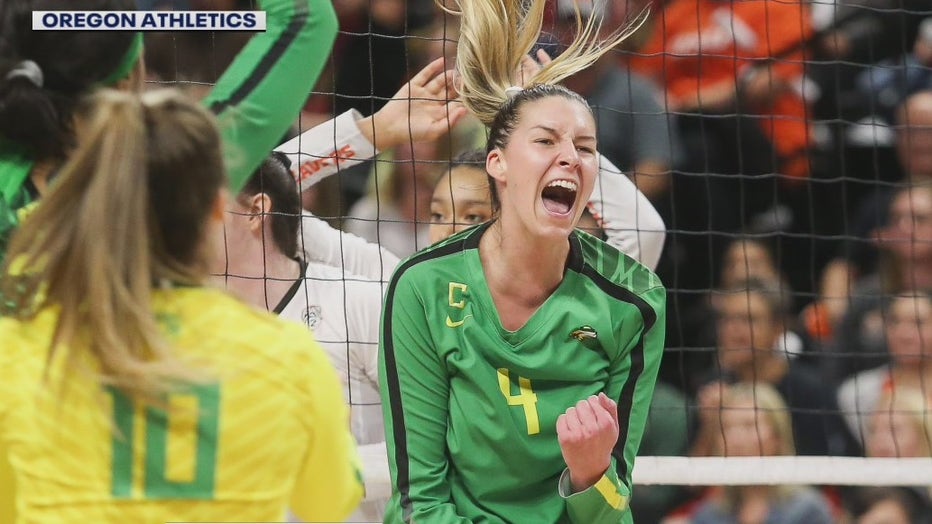 The National Baseball Hall of Fame says Johnson was an elite athlete who used his height to his advantage. Johnson won the first of his five Cy Young awards while he was with the Mariners.

Nowadays, Johnson can watch as his daughter uses her height to lift her professional career to the next level on the volleyball court.

"A lot of people tell me when I get a kill, the way he would strike someone out...the same facial expression, that fury, and that fire. I feel like that’s the same. We just have that competitive drive," said Willow. 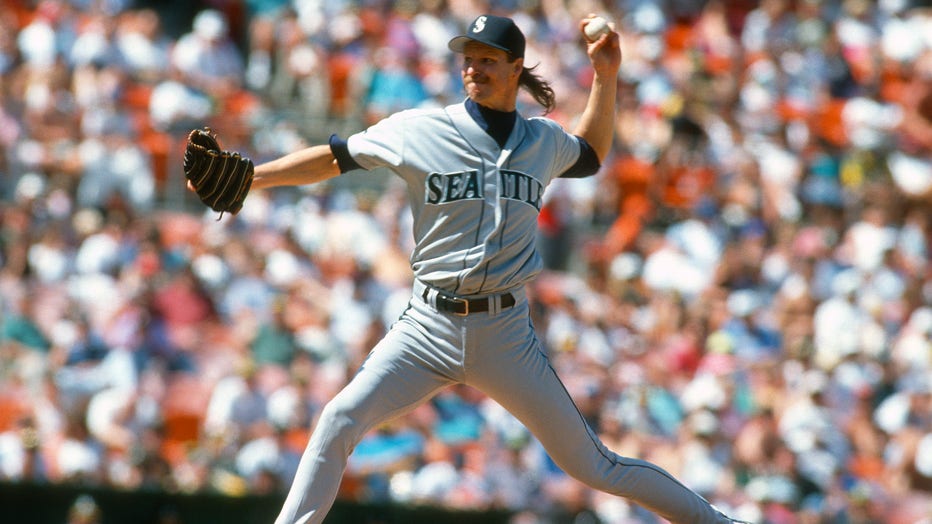 OAKLAND, CA - CIRCA 1993: Pitcher Randy Johnson #51 of the Seattle Mariners pitches against the Oakland Athletics during a Major League Baseball game circa 1993 at the Oakland-Alameda County Coliseum in Oakland, California. Johnson played for the Mar

Watching her then Oregon career transform to a professional career, it’s hard to miss the similarities between Willow and her dad. And about the undeniably similar left arm strength, Randy Johnson recently told the New York Times, "her bread and butter is her left shoulder, just like mine was. So you have to take care of it."

It sounds like growing up in a big family, this volleyball star listens to her dad.

"I was the only one who stuck with sports, so I get the earful from my dad of making sure I'm going to treatment, I’m taking care of my body. We’re both lefties, so I hear all the time, ‘your shoulder’s your money-maker.’ I get all of it," said Willow.

Willow says it wasn’t just the physical attributes her Hall of Fame dad passed down.

"One memory that I have that I vividly remember was his 300th win, and so just being able to see how hard he worked to get to where he was and have 300 wins, that’s very hard to do," said Willow. "I was just getting into sports, so I wanted to eventually get to a point where I was so passionate about something like he was about baseball."

For now, her passion and her left arm have her in a pretty good spot.

"I can’t wait to see what happens with the league," said Willow.