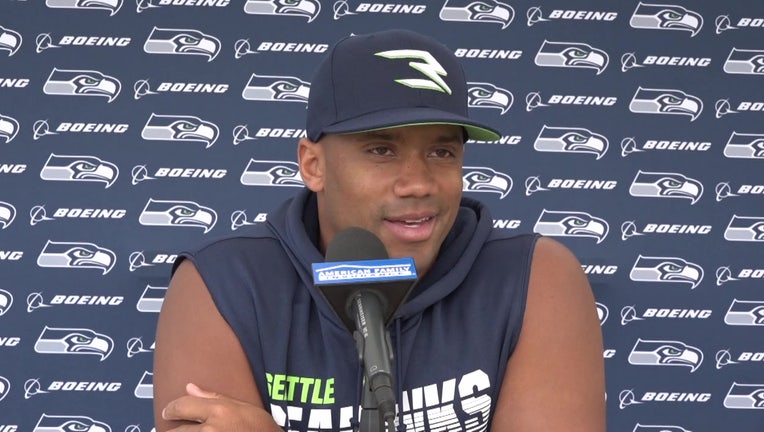 Wilson will be discussing the upcoming season and touch on rumors that swirled in February that he could be traded.