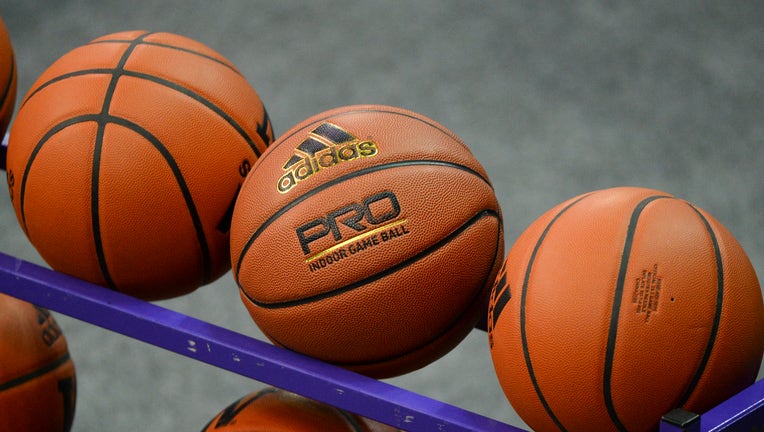 SEATTLE, WA - JANUARY 31: Adidas basketballs sit during a PAC12 womens basketball game between the Stanford Cardinal and the Washington Huskies on January 31, 2021 at Hec Edmundson Pavilion in Seattle, WA. (Photo by Jeff Halstead/Icon Sportswire via

SAN FRANCISCO - The Pac-12 and the Southwestern Athletic Conference are forming a basketball educational and scheduling partnership.

The partnership announced Monday will include home-and-home series between the member institutions in each conference.

The partnership in men’s and women’s basketball will begin in November 2022 with two-year home-and-home series through 2026.

As part of the partnership, student-athletes will participate in social justice and antiracism educational components as part of the games. The programming will be a collaboration between leadership from the two participating basketball programs.

The first home-and-home series will include Southern and Arizona, Florida A&M and Oregon, Alabama State and USC, Arizona State and Texas Southern, Colorado and Grambling, and Washington State against Prairie View A&M.

RELATED: Pac-12 decides it will not explore expansion