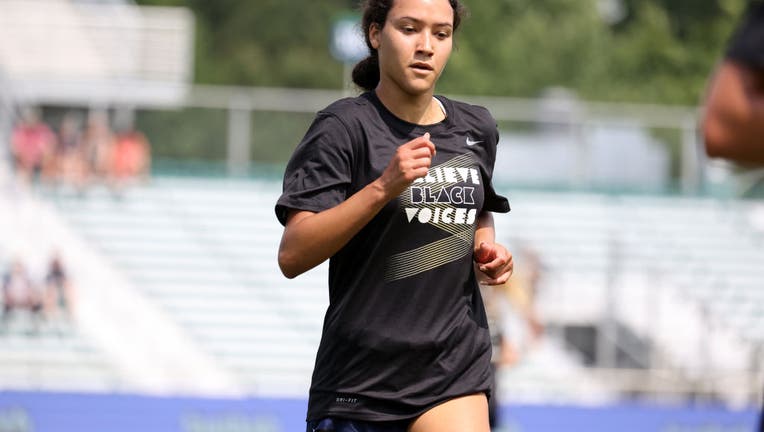 SEATTLE - The OL Reign is loaning two of their defenders to play overseas in Denmark, while additionally extending one of their contracts through 2023.

According to a Friday press release, the team announced that they will extend defender Ryanne Brown to a long-term contract through next year, following her successful performance as a National Team Replacement (NTR) Player.

Brown, selected as the 21st overall pick in the 2022 National Women’s Soccer League Draft by the OL Reign, re-signed with the team on July 1 as a NTR Player. She made her OL Reign debut on July 17 against the Kansas City Heat, and proved to be a force on the field.

Despite a 1-0 loss, Brown forced a 89th minute save from Heat Goalkeeper Adrianna Franch off another Reign players’ shot.

After her contract extension, Brown was loaned to FC Nordsjælland in Denmark to grow and develop. In addition, OL Reign defender Alyssa Malonson will be joining Brown on the Danish Women’s League football club.

Malonson, 23, joined the Reign after leaving the North Carolina Courage on Jan. 12, though never made an appearance for Seattle. She was originally drafted by the Courage in 2021, though she opted out to finish her fifth year of eligibility at Auburn University.

OL Reign has announced a new partnership with FOX 13 that will allow for the broadcast of four OL Reign matches in 2022.