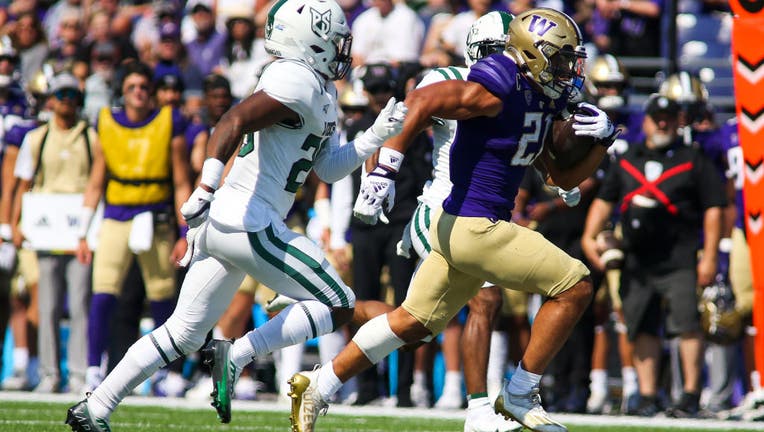 SEATTLE, WA - SEPTEMBER 10: Washington Huskies running back Wayne Taulapapa (21) runs the ball during a college football game between the Portland State Vikings and the Washington Huskies on September 10, 2022, at Husky Stadium in Seattle, WA. (Photo

SEATTLE - No. 11 Michigan State travels to Seattle on Saturday for a matchup against the Washington Huskies, with both teams seeking validation for their 2-0 starts.

Welcome to prove-it weekend for both Washington and Michigan State. The Spartans looked terrific in their first two games routing Western Michigan and Akron to open the season, but weren’t tested in a way that validated their No. 11 ranking. Their spot among the elite in the Big Ten would be confirmed with a win at Washington, which looks vastly improved in Kalen DeBoer’s first season as head coach. But like Michigan State, the Huskies had a soft landing to their schedule and the Spartans represent the first test of DeBoer’s tenure. 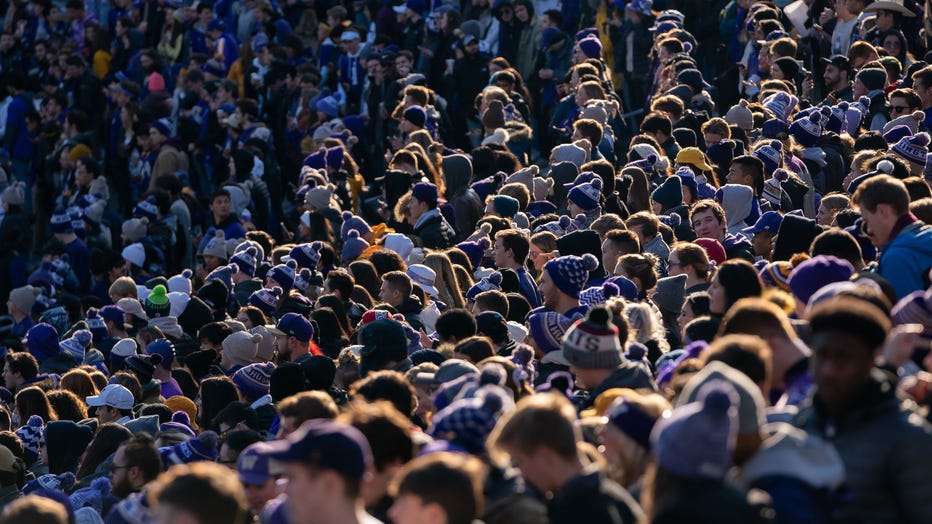 Washington’s offensive line vs. Michigan State’s pass rush. The Spartans lead the country in sacks with 12. Washington has allowed only two sacks through two games. The Huskies are hoping left tackles Jaxson Kirkland will be ready to make his season debut and solidify the offense line, and give QB Michael Penix Jr. time to operate against the Spartans.

Washington: WR Jalen McMillan has quickly become a big-play option in the Huskies passing game. McMillan had two touchdown receptions in the opener against Kent State and followed up with four catches for 127 yards and a TD last week against Portland State.

Penix has two career games against Michigan State from his time at Indiana. Penix threw for 286 yards and three touchdowns and ran for one in a 40-31 loss to the Spartans in 2019. A year later, Penix threw for 320 yards and two touchdowns in a 24-0 win over the Spartans. ... The teams have not played since the 1997 Aloha Bowl when Washington won 51-23 over a Nick Saban-coached Spartans team. ... The Spartans are 0-13 in regular season games since 1957 played in California, Washington, Oregon, Arizona and Hawaii. Last win was Oct. 5, 1957 at Cal.

RELATED: 'We get that it's frustrating': WSDOT explains multiple construction projects this weekend