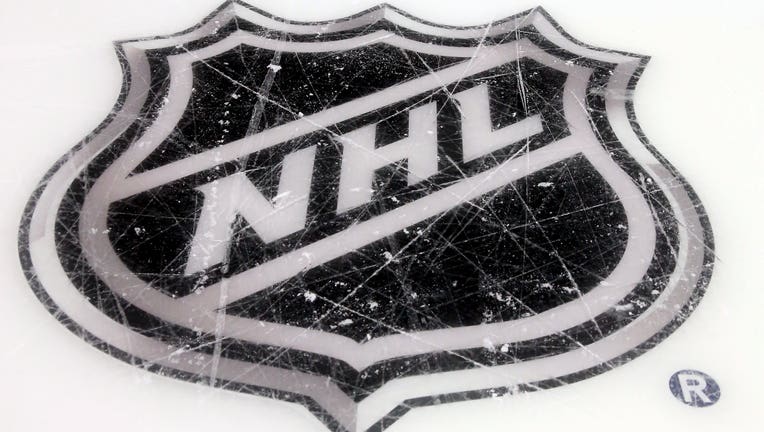 The Seattle Kraken have already been wheeling and dealing - signing their first player since officially being welcomed as the 32nd team in the National Hockey League.

Next comes the expansion draft, followed by the full NHL Draft on July 23-24. That is about one month later than usual.

The first round is scheduled for Friday the 23rd with rounds 2-7 to take place on Saturday.

Below are the basics for how the NHL Draft operates. For context, it is more like the MLB draft than the NFL or NBA with teams drafting more on potential than being NHL-ready immediately.