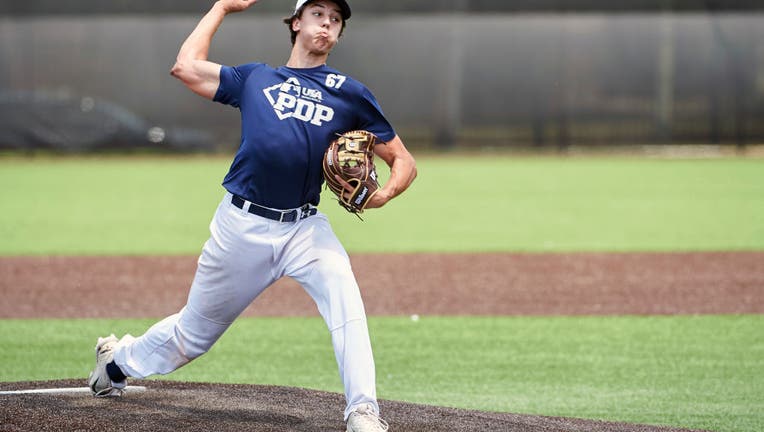 The Seattle Mariners announced that right-handed pitcher Connor Phillips is the final player to be added to the trade that brought outfielder Jesse Winker and third baseman Eugenio Suárez from the Cincinnati Reds earlier this month.

Phillips, 20, was a second-round draft pick of the Mariners in the 2020 MLB Draft. He spent most of last season at Low-A Modesto before making one start for High-A Everett.

The Mariners acquired Winker and Suárez from the Reds in exchange for right-handed pitcher Justin Dunn, outfielder Jake Fraley and left-handed prospect Brandon Williamson. The deal also included a player to be named later, which was Phillips.

"We still have one more (player) to give, and that'll be a painful one for us," Mariners G.M. Jerry Dipoto said on the team's Wheelhouse Podcast. "But you understand that that's the price of doing business."

The Seattle Mariners are acquiring All-Star outfielder Jesse Winker and infielder Eugenio Suárez from the Cincinnati Reds in exchange for Justin Dunn, Brandon Williamson, Jake Fraley, and a player to be named later or cash considerations.