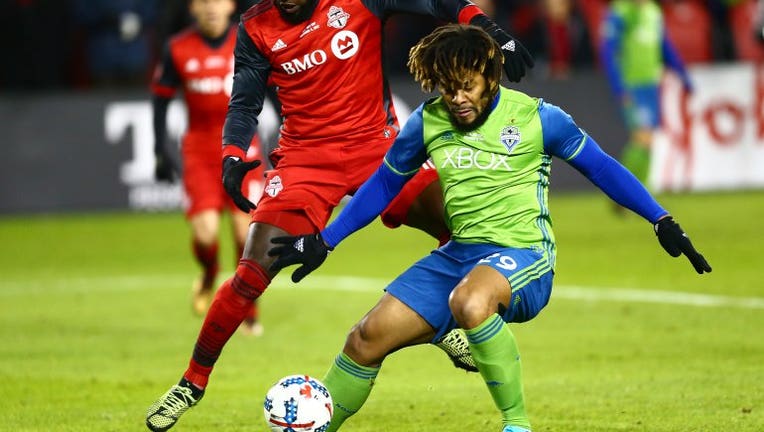 In addition to a 10-game suspension, the league also fined Torres 20-percent of his annual salary.

"In preparation for his return, Torres may train with, but not appear in games for, Seattle Sounders FC’s USL affiliate team no earlier than 14 days prior to the first MLS game in which he is eligible to play."

Torres will be suspended for the following matches, according to the league: