Commentary: Mariners thriving in the face of adversity? “Good.”

Commentary: Mariners thriving in the face of adversity? "Good."

This is Dipoto's third season with the Mariners and the ninth GM in the team's history. 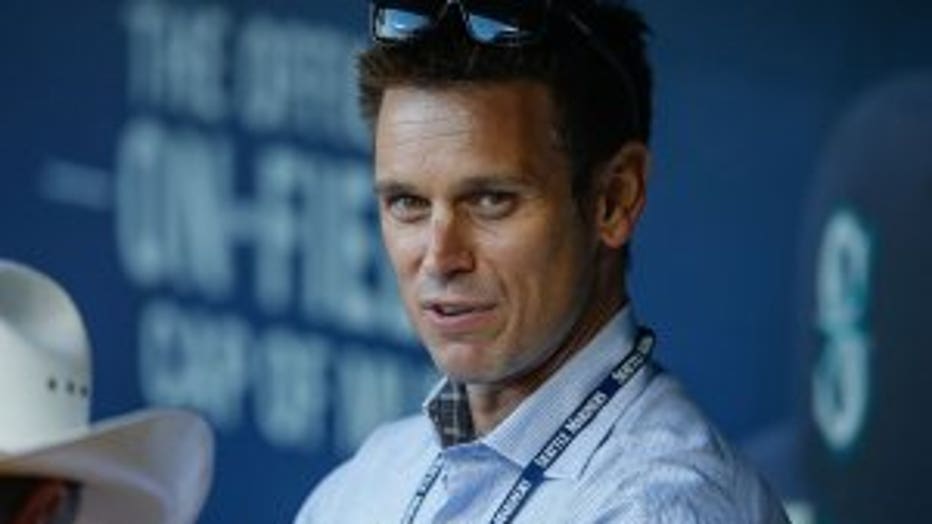 “As I said when I arrived here, I believe this organization has every opportunity to be successful on a consistent basis,” Dipoto said. “The combination of a supportive ownership group, great ballpark, passionate fan base and beautiful city gives us all the tools we need to consistently compete for division titles, and division titles give us the opportunity to attain our primary goal: Winning the Word Series here in Seattle.”

“Jerry arrived here two-and-a-half years ago with a specific plan for our franchise,” Mather said. “He has successfully executed that plan, resulting in a younger, more athletic and, most importantly, far more successful Major League team.

“At the same time, he has upgraded nearly every aspect of our overall baseball operation, improving systems, staff and communication in our Major League operations, our Player Development system, our Pro and Amateur scouting departments and our revamped High Performance Area,” Mather said.