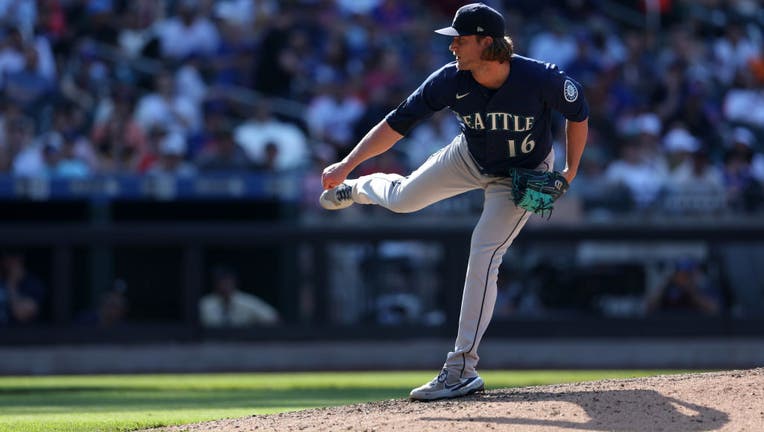 The Seattle Mariners reinstated right-handed pitcher Drew Steckenrider from the restricted list after the team's three-game series against the Toronto Blue Jays.

With Canada still having restrictions in place prohibiting unvaccinated people from entering the country, MLB has used the restricted list as a means to facilitate roster moves for games in Toronto.

Steckenrider, 31, was the only Mariners player to be placed on the list prior to the trip to Toronto. Starting pitcher Robbie Ray also did not travel to Toronto with the team.

Elías, 33, appeared in one game during the series in Toronto. He allowed a run on one hit and two walks. Elías became the fifth player in franchise history to have three different stints with the Mariners, joining Mike Blowers, Raúl Ibañez, Norm Charlton and Jeff Nelson.