A native of Venezuela, the 32-year-old pitcher passed his citizenship interview Monday and was among 74 people from 36 countries who became naturalized U.S. citizens during a ceremony in downtown Seattle.

"This country has given me everything," Hernandez said. "It's a dream come true. It means a lot. We've been here a long time. I wanted to do it."

Strife in Venezuela is among the reasons Hernandez desired U.S. citizenship. He wants to bring his parents to the U.S. more easily.

"The situation in Venezuela is real bad now," Hernandez said. "It's tough. There are people who can't get any food. It's crazy."

His wife, Sandra, became a U.S. citizen a month ago, but Hernandez didn't pass his test that day. Hernandez said she gave him a hard time about it.

"I didn't study," he said. "I think I only got one question right."

Hernandez said he had no problems in his second attempt.

The 2010 AL Cy Young Award winner, nicknamed King Felix, is in his 14th season with the Mariners. A group of fans known as The King's Court have sat in the left-field corner for years counting and yelling during each of his strikeouts. Hernandez is a six-time All-Star who became the team's career strikeouts leader in 2016. 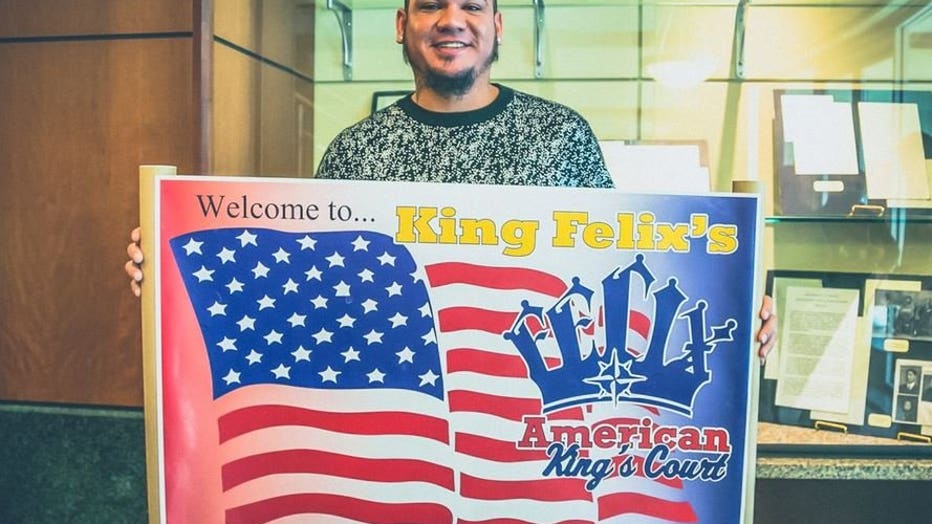 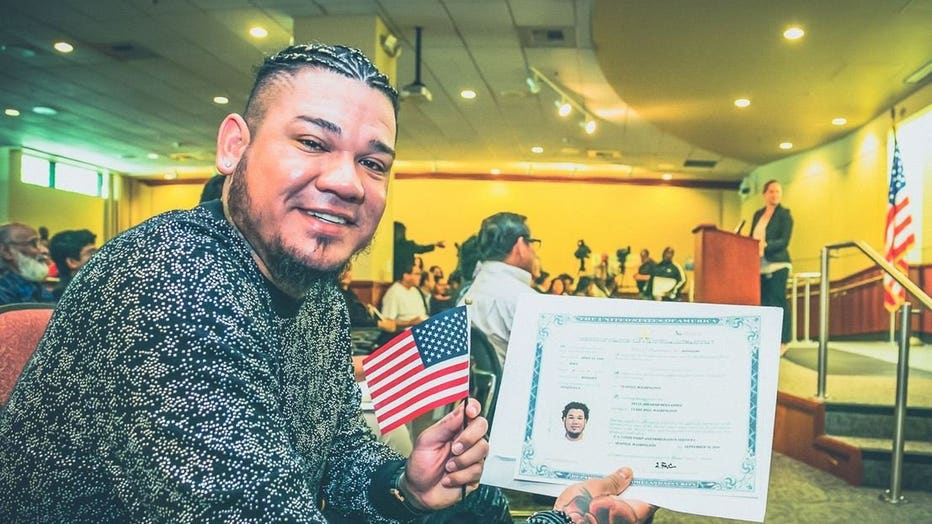 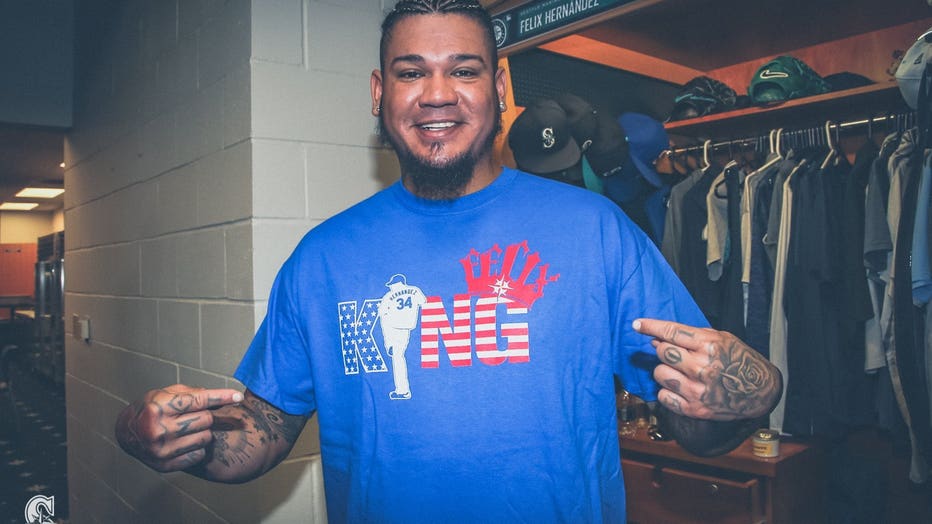