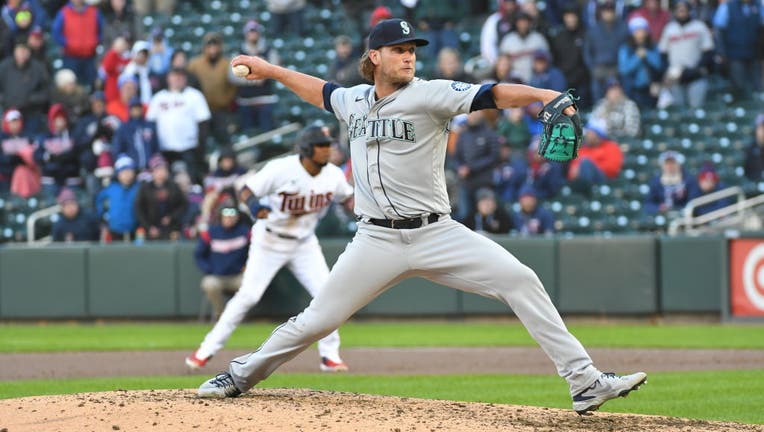 Steckenrider, 31, has allowed four runs on eight hits with a home run allowed in his last 1 ⅔ innings pitched for Seattle over three appearances.

Steckenrider's last outing came against the Oakland Athletics on May 24 when he gave up the lead on a home run to Elvis Andrus in an eventual 7-5 loss. Steckrider also took the loss in the prior outing against the Boston Red Sox on May 21 when Christian Vazquez singled home Franchy Cordero after a one-out triple in the bottom of the eighth inning.

Steckrider also missed the team's three-game series in Toronto May 17-19 while on the MLB restricted list. The list is being used for players that can't enter Canada due to the country's COVID-19 vaccination requirement.

The Mariners did not make a corresponding move to fill the roster with an off-day on Thursday. They open a three-game series with the Houston Astros on Friday.