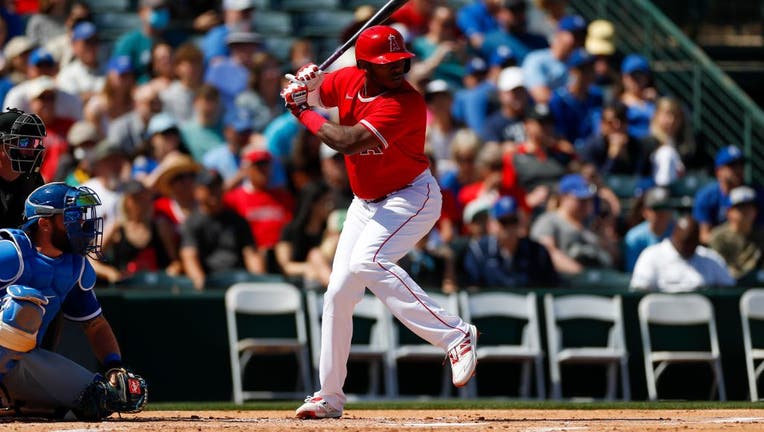 The Seattle Mariners have called up outfielder Justin Upton from Triple-A Tacoma ahead of tonight's game against the Los Angeles Angels.

Upton, 34, signed a one-year deal with the team last month. Upton had been released by the Angels in April and he reported to extended Spring Training to begin ramping up his baseball activity. He joined the Tacoma Rainiers on June 1 and has appeared in 12 games for the team this month. Upton is batting .200 with two doubles, two home runs, six RBI, six walks and eight runs scored.

Upton is a four-time All Star selection with his last apperance coming in 2017.

Utility man Sam Haggerty was optioned to Triple-A Tacoma to open a spot for Upton on the roster.

Haggerty, 28, has appeared in 13 games with the Mariners this season, batting .188 with a double, one run RBI, a stolen base and two runs scored.

The Mariners will make additional roster moves ahead of Saturday's doubleheader with the Angels.