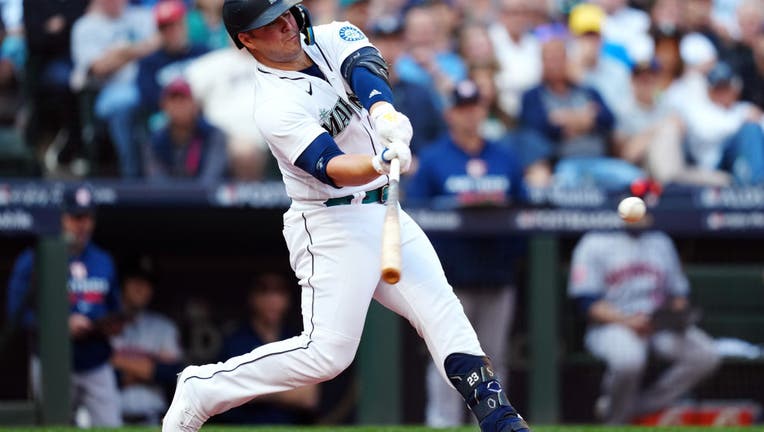 Per Mark Feinsand of MLB.com, the agreements are worth $4.1 million for France and Sewald, and $1.625 million for Murphy.

Players with at least three years of MLB service time are eligible for salary arbitration. It's a process where the player's next year salary is negotiated with their teams based upon comparable players from recent seasons.

If there is a disagreement between the player and team on their worth, the dispute can progress to be heard by a panel of arbitrators in February with the group deciding which side's numbers are fair.

The Mariners have not had a player reach the hearing stage of arbitration since Tom Wilhelmsen in 2015.