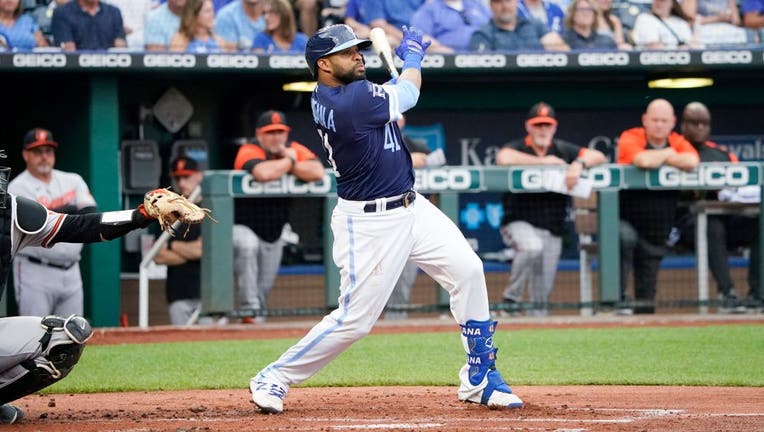 Santana spent 10 days as a Mariner after being acquired in a trade after the 2017 season. He came to Seattle along with J.P. Crawford in the trade with the Philadelphia Phillies that sent Jean Segura, Juan Nicasio and James Pazos to the Phillies. He was then traded to the Cleveland Guardians as part of a deal that brought Edwin Encarnacion to Seattle.

Mills was a part of the Mariners 40-man roster and appeared in eight games for Seattle this season. Fleming was playing for Low-A Modesto.

Fleming, 23, made 14 starters this year for the Nuts, posting a 6-6 record with a 4.92 ERA. Fleming was an 11th round selection of the Mariners in last year's MLB first-year entry draft out of Wake Forest.