SEATTLE - A day after the 99-day Major League Baseball lockout came to a close, the Seattle Mariners announced their plans for the 2022 season, including locking down an Opening Day and having special events.

Fans will have the opportunity to take part in giveaways at T-Mobile Park this season, on a while-supplies-last basis: 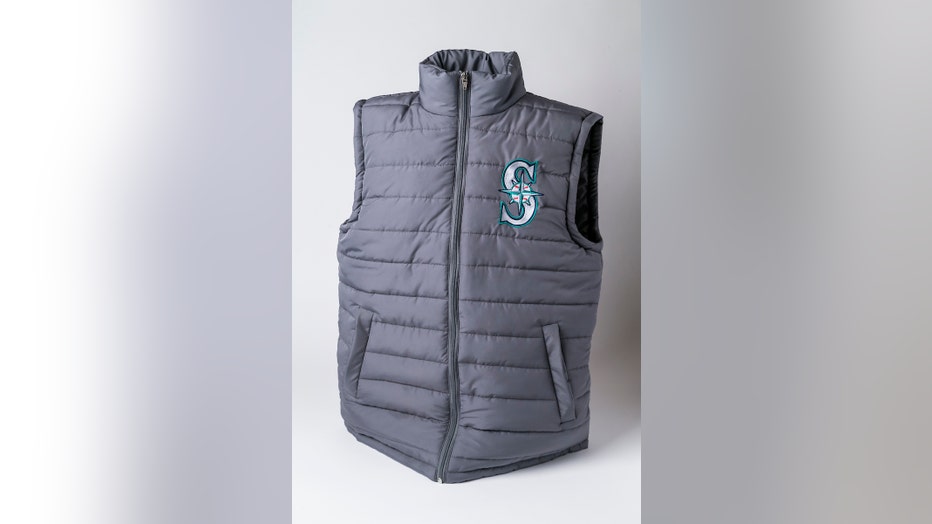 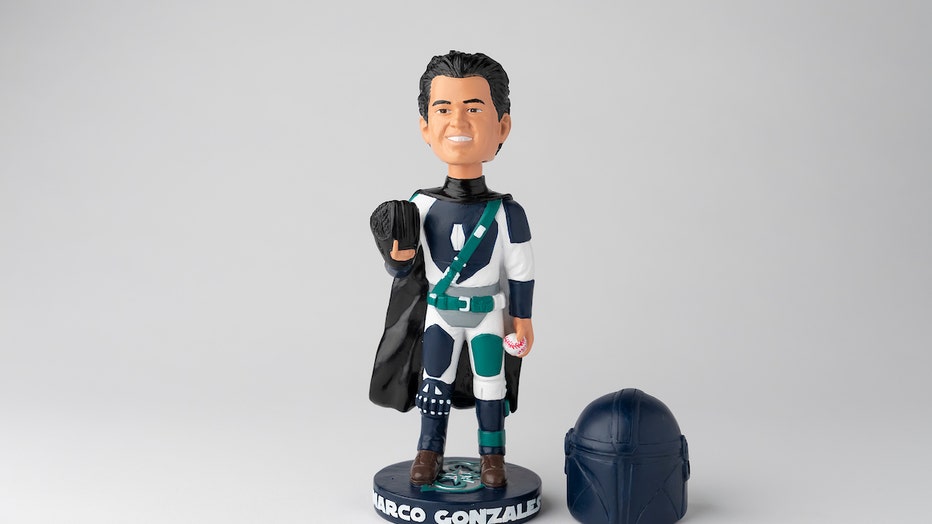 There are also 27 Value Games so far on the 2022 schedule, including weekend and summer dates, with select seats throughout T-Mobile Park available for nearly 40% off the regular price. View level and bleacher seats are just $10, main level seats are $20 and terrace club seats are $30. Find more info here.

You can find information on tickets for 2022 home games here.

Jerry Dipoto: Mariners intent on adding at least one bat to lineup