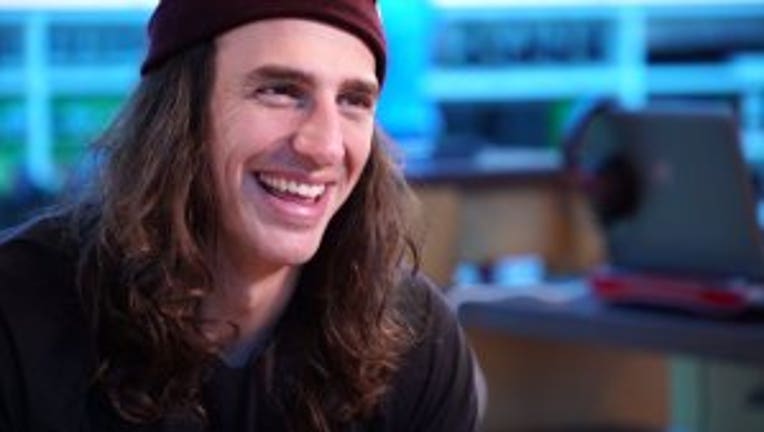 SEATTLE -- A familiar chant can be heard once again this season at Seahawks games. It comes raining down, home or away, every time tight end Luke Willson makes a catch.

In a surprise move, he returned to Seattle after Week 3. During his first five seasons in Seattle, Willson gave fans memories in some big moments - catching the two-point conversion in the NFC championship in 2015 that helped send the Seahawks back to the Super Bowl.

In 2018, Willson said goodbye to Seattle and signed with the Detroit Lions as a free agent. The Lions are a team that had been his favorite as a kid growing up over the border in Ontario, Canada.

His message at that time for the 12s was, “Y'all have shown a level of passion I didn’t know was possible from a fan base.”

“It kind of shaped me as a human being,” Willson said. “This whole area, that team. It’s kind of something that I had put in my mind. It’s a chapter of my life that’s over.”

Willson’s homecoming in Detroit didn’t feel like a celebration. In one season, he saw career lows in receptions and yards.

He signed with the Raiders and played against the Seahawks this preseason, but he was released by Oakland during the final roster cuts.

“It was a weird situation,” he said. “I’ll be honest, those three weeks felt a lot longer than three weeks when you’re waiting on that phone call.”

There wasn’t much of a Plan B as Willson pondered the possibility of a life without football.

“I think it’s hard not to think about it when you have a bunch of time on your hands,” he said. “And I don’t really know the answer to that.”

But in the end, Willson didn’t have to. His former coach, quarterback, and team – the same he faced in the preseason just weeks earlier – came calling.

“And just like that I’m back,” he said. “And this time around, I’m just trying to enjoy the moment.” 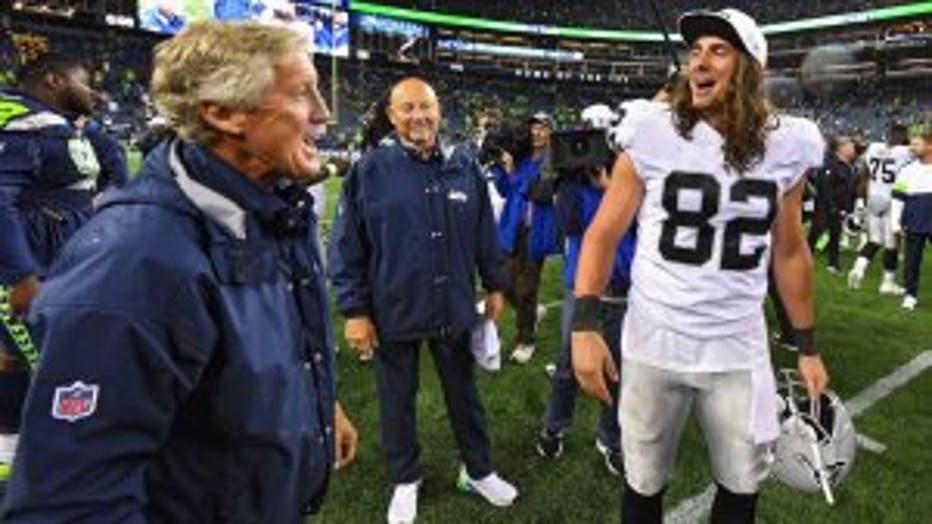 And the legion of fans Willson’s garnered is pretty happy too.

“I try to pride myself on being pretty authentic all the time and just being me,” he said. “Cameras on or cameras off.”

And he appreciates being given a second chance to make another impression with the Seahawks.

“Just a good team guy who did what was asked of the team,” he said when asked what perception he wants to build. “That’s kind of my M.O., that’s kind of what I pride myself on. “