SEATTLE - The Seattle Seahawks face the Los Angeles Rams in a Wild Card game Saturday at 1:40 p.m. on Q13 FOX.

Watch Seahawks Gameday before and after the game for exclusive analysis and interviews from Q13 FOX, official TV partner of the Seahawks.

Stay on this page for live updates below: 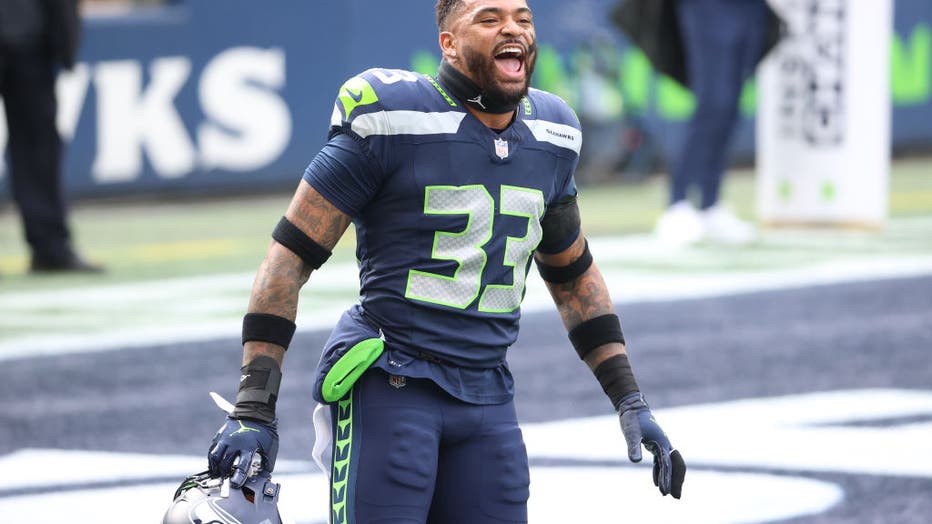 SEATTLE, WASHINGTON - JANUARY 09: Jamal Adams #33 of the Seattle Seahawks reacts during pre-game activates prior to the game against the Los Angeles Rams at Lumen Field on January 09, 2021 in Seattle, Washington. (Photo by Abbie Parr/Getty Images)