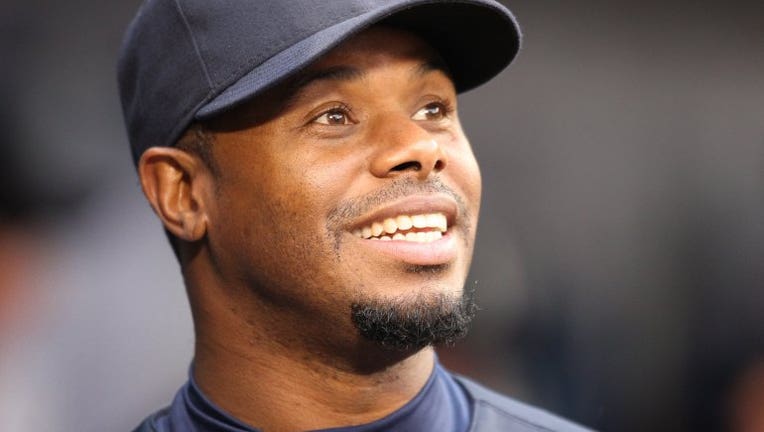 NEW YORK (AP) — Ken Griffey Jr. will go into the Hall of Fame with a Seattle Mariners' cap and Mike Piazza will have a New York Mets' hat.

The pair made their announcements at a news conference Thursday, a day after they were elected by the Baseball Writers' Association of America.

Griffey spent a lengthy period of his career with Cincinnati, and Piazza reached the major leagues with the Los Angeles Dodgers. Griffey is the first Mariners' player in the Hall.

Induction ceremonies will be held in Cooperstown on July 24.

Known for wearing his cap backwards, Griffey joked about that with Piazza, the top offensive catcher in baseball history.

"He wore it backwards more than I did," Griffey said.