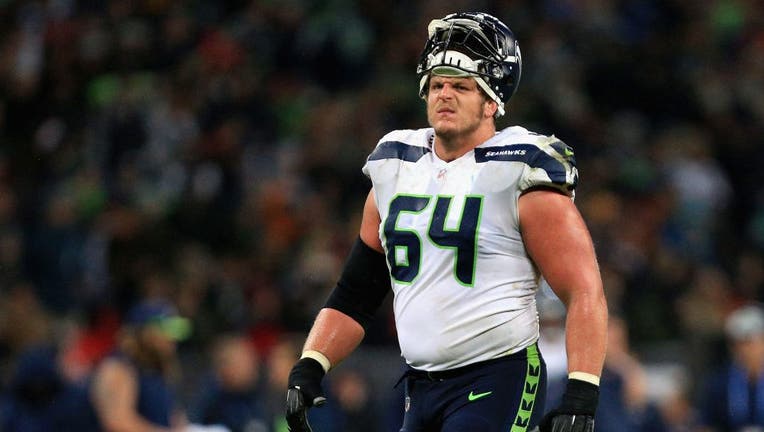 The Seattle Seahawks signed guard J.R. Sweezy to a one-day contract on Friday to retire as a member of the organization that drafted him in 2012.

Sweezy has appeared in 117 games with 104 starts over eight seasons played for the Seahawks, Tampa Bay Buccaneers and Arizona Cardinals.

Sweezy, a defensive tackle at North Carolina State, was moved to the offensive line after being selected in the seventh round of the 2012 NFL Draft by Seattle. He was a part of the same draft class as Russell Wilson, Bobby Wagner and Bruce Irvin that helped solidify the core that carried the Seahawks to a 2013 Super Bowl victory over the Denver Broncos.

Sweezy played in 74 career games for the Seahawks with 64 starts, including 11 more postseason starts. He missed all the 2016 season while recovering from a back injury that jeopardized his career. However, he returned the following season for one year with the Buccaneers before returning to Seattle on a one-year deal in 2018.

Sweezy played his last two seasons for the Cardinals and did not play in the NFL last season.