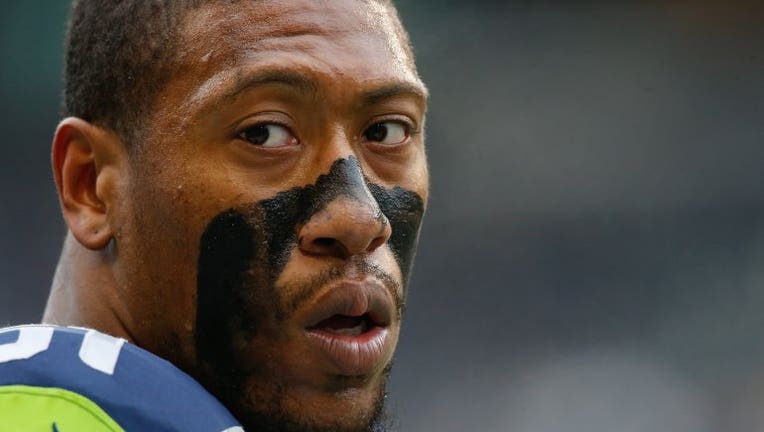 "Both Bruce (Irvin) and Marquise (Blair) are going to have to have surgery, so that means they’ll have to be done for the season, which is really a big blow," Carroll said during a news conference.

ESPN's Adam Schefter first reported Monday that the Seahawks were worried that Irvin may have torn his ACL. He was hurt on a play late in the 4th quarter Sunday night.

Irvin tweeted shortly after the game thanking 12s for their support.

Blair was hurt in the second quarter while making a tackle alongside K.J. Wright.

On Sunday, Cam Newton was stopped at the 1-yard line on the final play of the game, and the Seahawks held on for a 35-30 win over the New England Patriots.