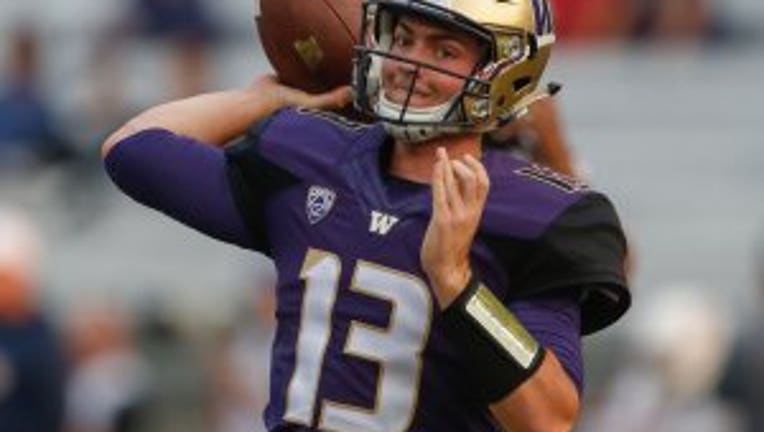 It was not immediately clear why the decision was made.

On Friday, Huskies coach Chris Petersen announced that sophomore transfer quarterback Jacob Eason would start next Saturday's season-opener against Eastern Washington in Seattle. Petersen said Haener was expected to play in that game as well.

Haener played in three games last season for UW, throwing for 107 yards, completing 9 of 13 passes with one touchdown and one interception.

His departure leaves freshmen Jacob Sirmon and Dylan Morris next in-line behind Eason on the depth chart.