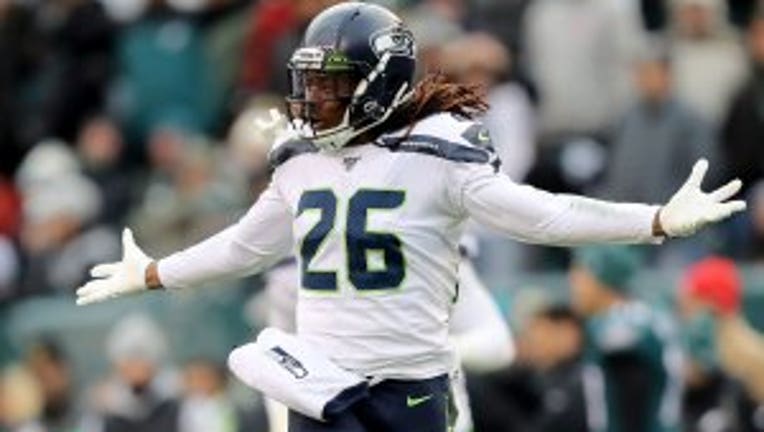 SEATTLE – In 2017, a nervous Shaquill Griffin stepped on to Lambeau Field for his first pro game. The then-22-year-old cornerback was rightfully anxious at the prospect of defending an offense led by one of the greatest quarterbacks in the league.

“I wasn't expecting them to call my number so early,” Griffin said. “I remember Aaron Rodgers leaving his huddle. So, I thought he's coming to play. He left and walked towards me. He stared at me for about 10 seconds…shook his head and went back.”

“I guess that was his way of saying ‘hello,’ and welcoming me to the league,” he said laughingly.

Over two years later, Griffin will stare down Rodgers in Green Bay once again during the divisional round of the playoffs – this time a seasoned player who's ready for anything.

“Definitely a tad bit different than my rookie year,” Griffin said with a grin. “I'm looking forward to that, just being tested, it doesn't matter who's out there.” 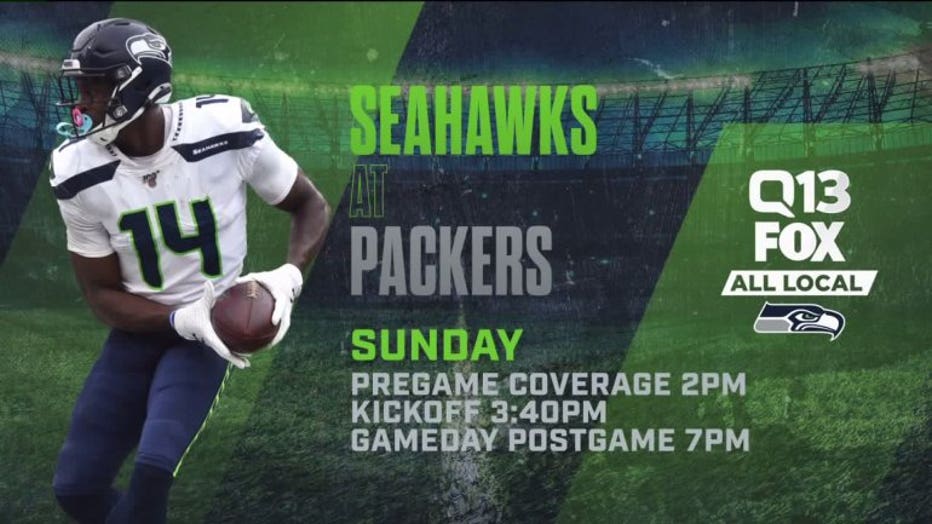 The injury-riddled Seahawks have a tall task against the (13-3) Packers. Seattle hasn’t captured a divisional playoff win on the road since 1983 in Miami. The odds are stacked against the team, but it’s familiar territory for the Seahawks and yet they’re still standing.

“It's just the way we fight,” Griffin said. “We won almost every game by just bought a couple points. So, you know, we're battle-tested, and I feel like we're made for positions like this.”

The Seahawks face off against the Packers at 3:40 p.m. in Green Bay and can be watched live on Q13 FOX.