The Seattle Mariners just announced that tickets will be more affordable during the 2023 season, with center field seating costing only $10.

Cleveland’s Terry Francona was voted the American League Manager of the Year on Tuesday night, winning the award for the third time in 10 seasons after leading the Guardians to the AL Central title.

Francona received 17 of 30 first-place votes and nine second-place votes for 112 points from a Baseball Writers’ Association of America panel. 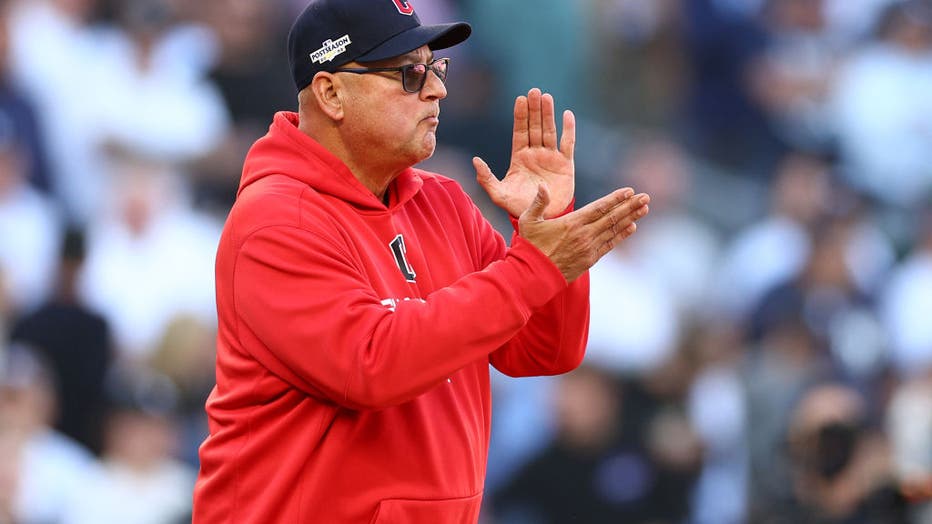 Seattle’s Scott Servais was third with one first-place vote, eight second-place votes and 14 third-place votes. He led the Mariners back to the postseason this season, breaking a playoff drought that lasted two decades.

A two-time World Series winner with Boston, Francona’s 10th season in Cleveland may have been his best managing job.

Baseball’s youngest team, the Guardians unexpectedly won the AL Central, overtaking the Chicago White Sox in September and running away with the division. Cleveland then swept Tampa Bay in the wild-card round before losing in five games to the Yankees in the AL Division Series.

Francona made it through the season after major health issues forced him to leave the team in 2020 and 2021. The 63-year-old said he was re-energized by his young team, which had 17 players make their big-league debuts this season.

He intends to return in 2023, but Francona and the Guardians have an open agreement that would allow him to step aside if he needed.

Voting was conducted before the postseason.