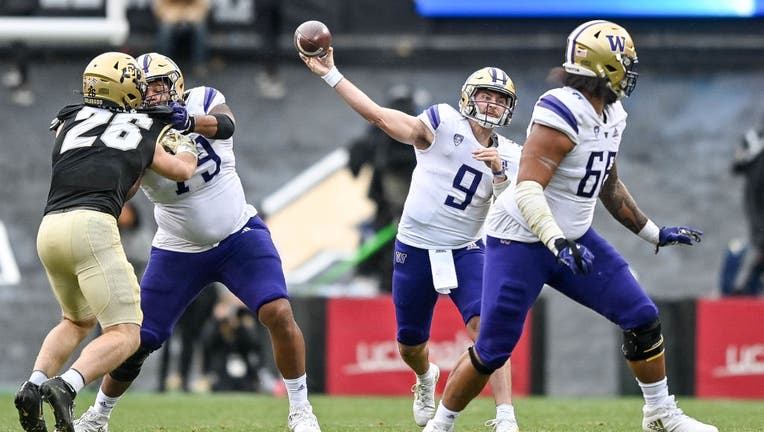 The Pac-12 Conference announced start times for the first three weeks of the upcoming football season as well as games scheduled for non-Saturdays this fall.

Both schools have a marquee non-conference game in the first three weeks of the season. Washington State will travel to face the Wisconsin Badgers in Week 2 on Saturday. Sept. 10. The game will kickoff at 12:30 p.m. PT on FOX.

Meanwhile, the Huskies will host the Michigan State Spartans the following week on Saturday, Sept. 17. That game will be a 4:30 p.m. PT kickoff on ABC.

Washington will play on Fridays twice this season with a Sept. 30 matchup at UCLA at 7:30 p.m. PT on ESPN. Then on Nov. 4, the Huskies will host the Oregon State Beavers in a 7:30 p.m. PT kickoff on ESPN2.

Washington State will place once on Thursday as they will host the Utah Utes on Oct. 27 at 7:00 p.m. on FS1.

All remaining television game selections and start times, starting with Week 4 (Sat., Sept. 24) and running through the final week of the regular season will be made either six or 12 days in advance.