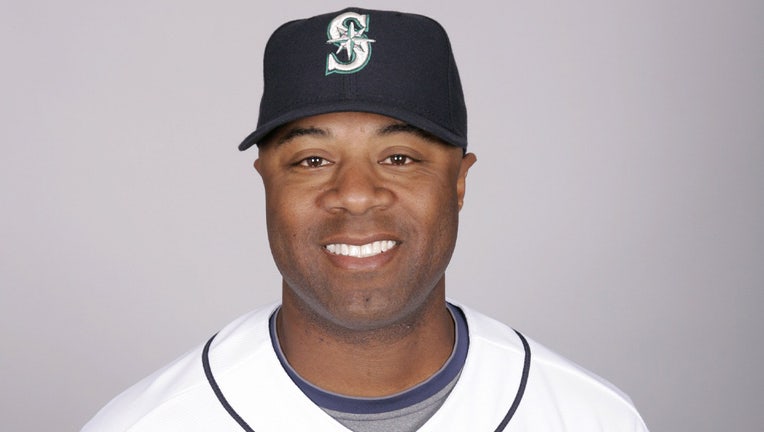 Tinsley died in Scottsdale, Arizona, and is survived by his three children. 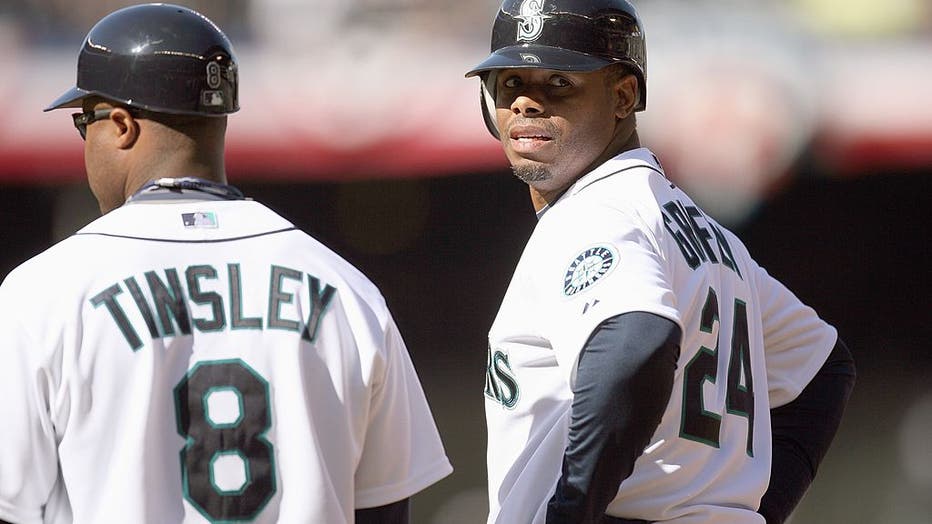 SEATTLE - APRIL 14: Ken Griffey Jr. #24 of the Seattle Mariners looks on next to first base coach Lee Tinsley #8 against the Los Angeles Angels of Anaheim during the Opening Day game on April 14, 2009 at Safeco Field in Seattle, Washington. (Photo by

During his five seasons in the big leagues, Tinsley, an outfielder, played for the Seattle Mariners, Boston Red Sox and Philadelphia Phillies.

The Mariners and Reds confirmed Tinsley's passing, though the cause of death has not been announced.

The Mariners tweeted: "We are saddened by the passing of former player and first base coach Lee Tinsley, and extend our condolences to his family and loved ones."

The Reds also tweeted their condolences: "The Reds mourn the loss of Lee Tinsley. ‘We are sad to hear of Lee’s passing,’ VP/GM Nick Krall said of Tinsley, who was the Reds’ assistant hitting coach for the 2014 and 2015 seasons. ‘Our thoughts are with his family and friends, inside and outside the game.’"

After his MLB career came to an end, Tinsley spent time in the Minor Leagues with the Los Angeles Angels and Montreal Expos.

He also played in the Mexican League and the Western Baseball League. 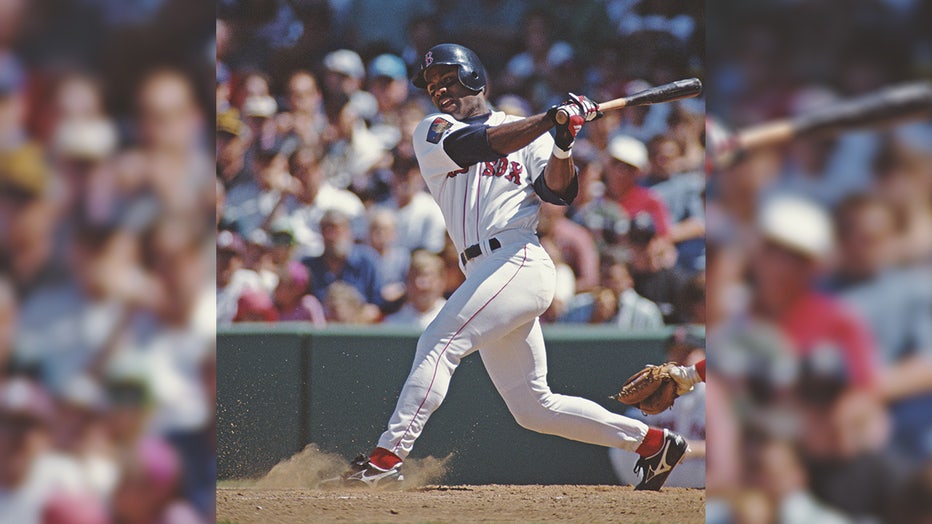 Lee Tinsley, Outfielder for the Boston Red Sox swings at a pitch during the Major League Baseball American League East game against the Texas Rangers on 4 June 1994 at Fenway Park in Boston, Massachusetts, United States. The Rangers won the game 10 -

Tinsley served as a coach within the Arizona Diamondbacks, Chicago Cubs, Angels, Mariners and Reds’ organizations.

Tinsley was selected 11th overall in the first round of the 1987 amateur draft by the Oakland Athletics.