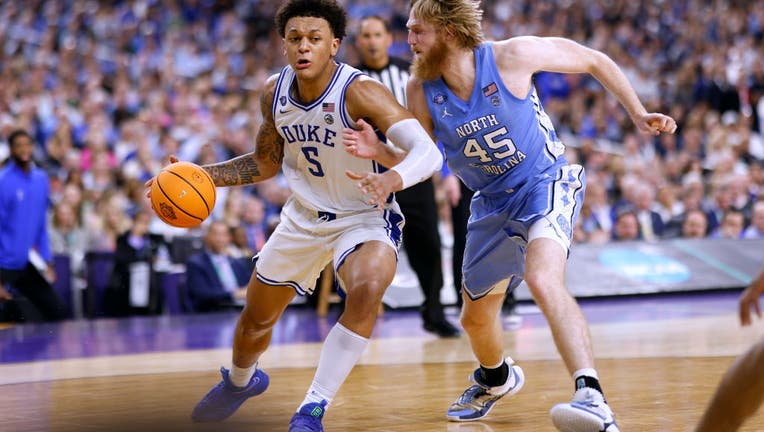 Former O'Dea star and Duke University standout Paolo Banchero has announced his intentions to enter the NBA Draft after playing one season for the Blue Devils.

In his only season for Duke, Banchero was named a first-team All-ACC performer and was named ACC Freshman of the Year. He averaged 17.2 points per game with 7.8 rebounds per game in 39 total games played for Duke this season. The Blue Devils season ended with a loss to rival North Carolina in the Final Four.

"He is so dynamic, explosive and versatile -- a model player in today's NBA game. He did whatever we asked at a very high level," retiring Duke head coach Mike Krzyzewski said in a statement released by the school. "I loved having him and his family in our program and wish him all the best as his professional career begins."

Banchero won a Class 3A state championship at O'Dea during his sophomore season and was named the tournament's most valuable player. O'Dea would finish as runners up the following year as Banchero averaged 22.6 points and 11.0 rebounds for the school. He was named the Washington Gatorade Player of the Year and MaxPreps National Junior of the Year.