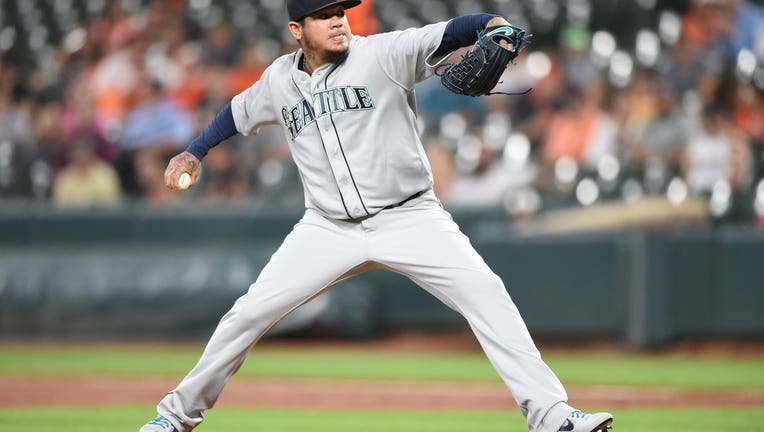 SEATTLE -- It's a bittersweet day at the end of a downright bitter season for the Mariners.

The most celebrated pitcher in franchise history, Felix Hernandez, will make what's expected to be his final start in Seattle as the Mariners host the Oakland A's.

The Mariners signed Felix as a skinny 16-year-old from Venezuela with a blazing fastball.

A sportswriter referred to Hernandez as "King Felix" in an article, detailing a stellar minor league outing.

Hernandez didn't love the nickname -- he didn't feel he deserved it -- but the name stuck.

In 2005, at 19 years old, Felix made his MLB debut against the Detroit Tigers at Comerica Park. 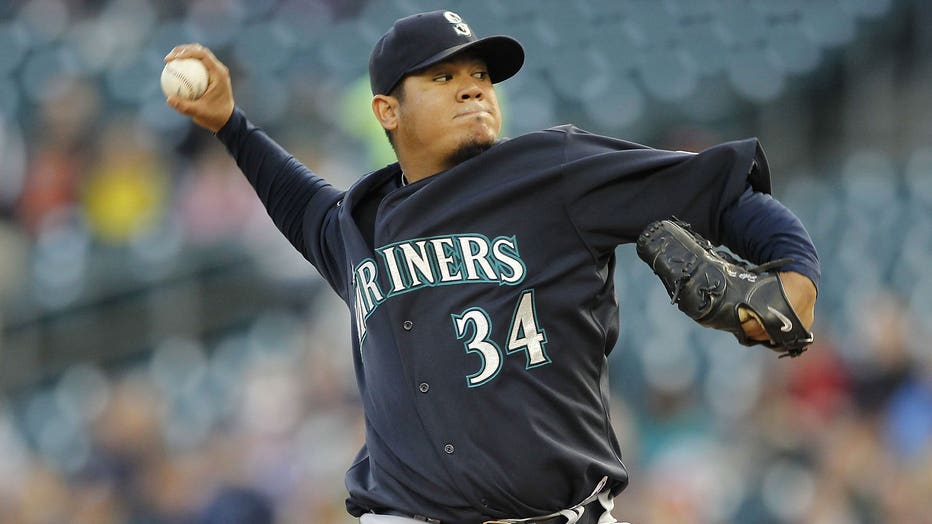 DETROIT - APRIL 26: Felix Hernandez #34 of the Seattle Mariners pitches in the third inning of the game against the Detroit Tigers at Comerica Park on April 26, 2011 in Detroit, Michigan. (Photo by Leon Halip/Getty Images)

Over the next 14 seasons, Felix made six all-star appearances, won the 2010 American Cy Young Award, and in 2012 he pitched a perfect game. 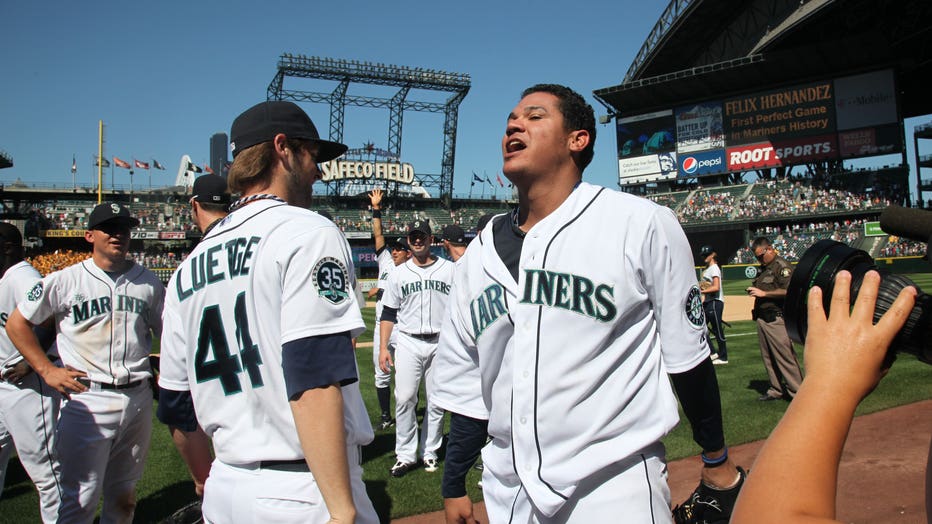 SEATTLE, WA - AUGUST 15: Starting pitcher Felix Hernandez #34 (R) of the Seattle Mariners is congratulated by Lucas Luetge #44 after throwing a perfect game against the Tampa Bay Rays at Safeco Field on August 15, 2012 in Seattle, Washington. (Photo

After that season, Felix signed a seven-year, $175 million contract.

He said he loved Seattle and wanted to win a championship here. But it never happened.

Over the past seven years, we watched a steady decline. Injuries mounted. His fastball slowed down. His once-devastating slider started to hang.

The losses mounted, and after this season, he will become a free agent after 14 years with the Mariners.

Asked about the legacy of "King Felix," Seattle Times columnist Matt Calkins said "it's one of stardom," but with a caveat.

"The fact that he never made it to the postseason does taint it, and that's too bad for him," Calkins said.

Tickets for the King's Court were still available as of Thursday morning. You can get a limited edition T-shirt and poster to celebrate Felix's final start of the season.

The King's Court is being extended to the third deck for the occasion. First pitch is at 7:10 p.m. Thursday (Sept. 26) at T-Mobile Park.